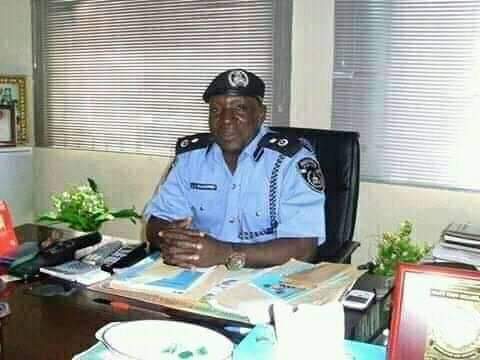 By Charles Nwabardi
The Anioma Youth Forum Worldwide AYF-W; the umbrella body of Delta North Youths has called on the Delta state Commissioner of Police, Ari Muhammed Ali to double efforts and ensure that all forms of crime and criminality are reduced to the barest minimum in Anioma land in particular and Delta State in general.
Addressing the police boss when he led selected members of the National executives of the group on a courtesy visit, the National President of the group, Comr. Nnamdi Ofonye stressed that while AYF-W is desirous of rapid transformation and development of the entire Anioma land and its people, such can be hampered by insecurity.
While commending the police boss for his efforts and successes recorded so far since assuming office in Delta state, Ofonye further called for a synergy between the group and the police in the area of sustained sensitisation and reorientation campaigns for the youths against social vices, cultism, crimes and criminality.
Responding,  Ali commended the group for its vision and assured them of his support stressing that while no development can take place without the active involvement of the youths, he also decried the increasing involvement of the youths in crimes across the country.
The visit was in continuation of tour and visits to all the security agencies having visited the Department of State Security and the Army headquarters in Asaba last week