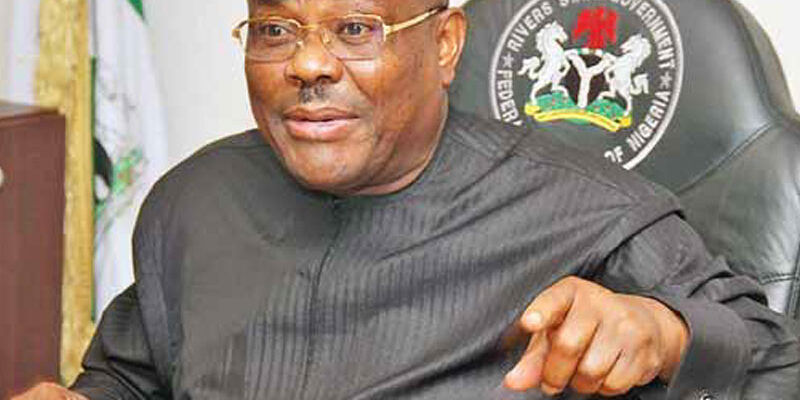 The Rivers State government will not hesitate to partner with Police Officers Wives Association (POWA) and any organisations that mean well for the people of the State.

Governor Wike while commending the Inspector General of Police, Alkali Baba Usman for supporting the State to tackle insecurity, observed that policing has become a risky occupation, and concerted effort must be made by the Federal government to ensure those police officers who risk their lives to protect others, are also protected alongside their families.

He said, “Government should take appropriate step and put in place policy that will protect and provide a backup for the families of police officers. They should have insurance to guarantee and protect them, in case anything happens.”

The governor urged the President of POWA to continue to encourage the bereaved families of killed police officers that all hope is not lost.

Wike announced donation of land and the sum of N50 million to assist POWA to construct a civil centre which will be used for skill acquisition for widows of deceased police officers.

POWA president Hajia Hajara Alkali Baba, said the primary purpose of the visit was to thank Governor Wike, the government and people of Rivers state for providing succour for the widows of deceased police officers.

“I am here to say a big thank you for being a father to my immediate family, which are the widows.”

Hajia Alkali Baba explained that POWA under her leadership will focus on giving hope to the widows of fallen heroes of the Nigerian police force, and lend its voice to the challenges facing the police force.

“We are here to solicit your moral and logistics support for our organization, to enable us meet our mandate to attend to the welfare of widows of police officers and their orphans across Rivers State.”