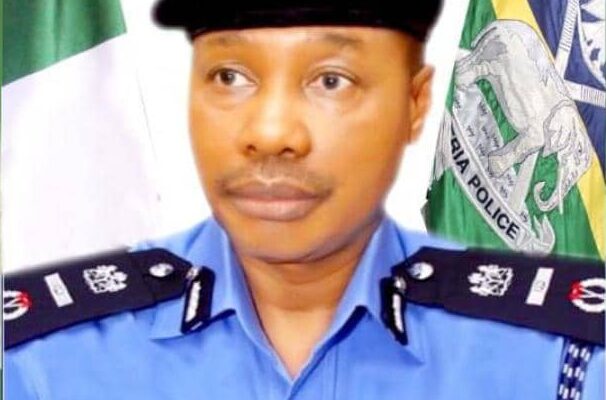 By Braxton Ilobah
The newly appointed Acting Inspector General of Police (IGP) Usman Alkali Baba prior to his appointment on Tuesday was a Deputy Inspector General (DIG) of Police in charge of Force Criminal Investigations Department. Before his elevation to DIG, he was the Force Secretary on the rank of Assistant Inspector General (AIG) of Police.
A graduate of Police Science (Education) from the Bayero University, Kano, Baba holds a Masters degree in Public Administration from the University of Maiduguri.
Born in 1963 at Geidam in Yobe State, the new police boss since enlistment in the Nigeria Police Force has worked at various Commands and formations of the Force in different capacities.
He was Divisional Police Officer in various places like Yola, Gombe, Kaduna and Jos.  He served in Ilorin Kwara State as Area Commander,  second in Command in Ebonyi, Assistant Commissioner, Criminal Investigations Department, Kaduna.
The new IGP had also served as Deputy Commissioner, FCT Command, Deputy Commissioner in charge of Investigations.  He was at a time at Police Staff College as a Directing Staff
He had participated in various local and foreign trainings and holds membership of International Association of  Police Chiefs. He is also a member of Course 22/2014 of the National Defense College.