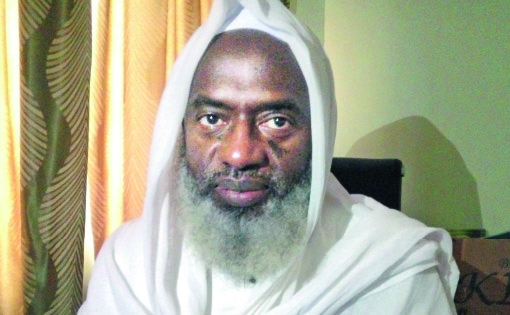 His words, “What you call banditry, when you cross to the other side, you discover Nigeria is fighting a tribal war and government is supposed to be the mediator, it supposed to be neutral, it’s not supposed to take sides”.

According to him, with the ongoing tribal war, the federal government is not supposed to take side but remain neutral.

“But the moment government takes side, it becomes part of the conflict. And this is what I saw in Zamfara state, in Niger state and other states.

“This is tribal war going on and the government taking one side.

“But, have you for once go to their own sides and see all sorts of atrocities that are also committed against them?

“I think there should be well meaning Nigerians that should stay neutral in this tribal war.”

Elaborating on his call for amnesty for the bandits, Gumi said they are ready to surrender if government will provide means of livelihood for them.

“The example, I think we take example from that. When they we’re vandalising pipelines, they were given the pipelines to guard.

“They be our guards, they guard the forests. They have qualities that we tap from,” Gumi said.

He dismissed the amnesty granted to bandits by Katsina State Governor Bello Masari, describing it “political amnesty” without any package.

“When you grant a political amnesty, I mean amnesty in the front of the press and the media but in the real sense there was no amnesty.

“Amnesty comes with a package. The package is you rehabilitate these criminals, you provide for them social amenities.

“You entice them to leave the forests by providing them with skills. But there is no any project put forward.”