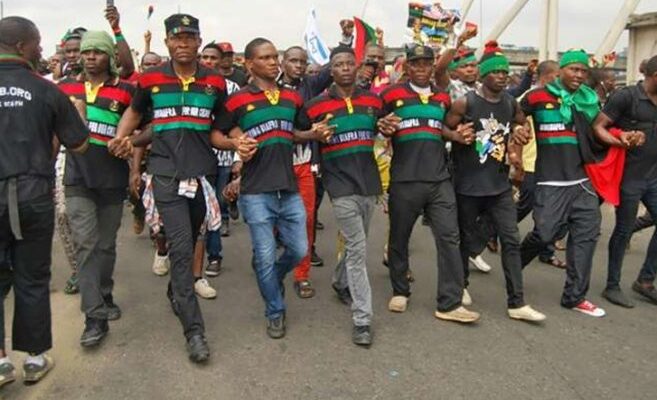 By Frank Oshanugor
The Rivers State Governor, Nyesom Wike has warned secessionist agitators and faceless criminal elements in the State to discontinue with their sporadic and cowardly attacks as his government and people of Rivers would not succumb to “baseless and doomed secessionist agenda.”
In a broadcast on Monday, the Governor while condemning the recent cold blooded murder of seven police officers along East-West Road expressed condolence to the families of the dead officers while describing the death as irreparable loss.
He pointed out that “we have reviewed the way and manner the recent attacks were executed and discovered that the perpetrators, who disguised themselves as security officers, moved in unhindered from Oyigbo to launch the attack.
While assuring that the security agencies were on the trail of attackers, Wike assured every resident “that we are not intimidated by the sporadic and cowardly attacks on pre-determined security targets.
As a further step towards enhancing collective safety of the people, the State government has reviewed the existing night time curfew in the state from 7pm to 6am.