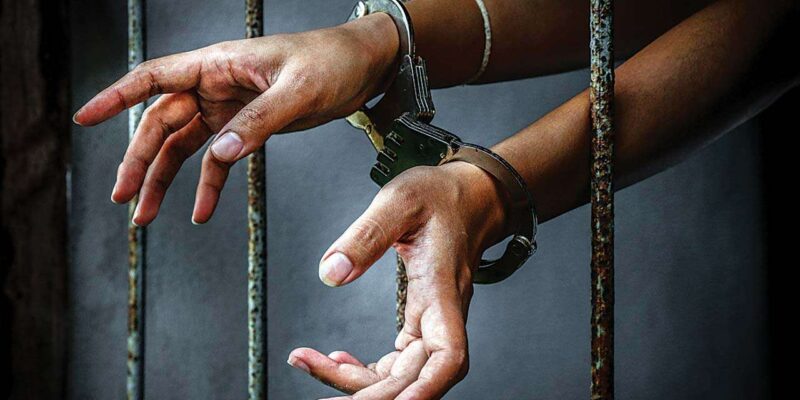 Two suspected kidnappers among kidnap gang members that have been terrorising motorists along Idu–Ahoko axis on the highway have been arrested.

Vigilantes and hunters arrested the two kidnappers and recovered an AK47 and a pump-action rifle near Koton-Karfe, along the Abuja-Lokoja expressway.

Both men were arrested in a fierce gun battle with vigilantes and hunters at a forest near Idu village around 5.42pm as they attempted to attack motorists on the highway.

A member of the vigilante, who preferred anonymity, said the vigilantes and hunters who were on patrol along the highway were alerted and immediately mobilized to engaged them, during which the two were arrested, while others escaped with gunshot wounds.

It was gathered, that the Kogi state commisioner for Solid minerals, Eng Abubakar Bashir Gegu, and senior special assistant to the state governor on special duties, Rilwanu Bala Eteh, who are natives of the area, led the operation after they received a distress call.

The senior special assistant to the governor on special duties, Rilwanu Bala Eteh, was said to claim that the two kidnappers were apprehended after series of coordinated attacks in a forest along Abuja-Lokoja highway.

He said two guns, machetes and axe were recovered from the kidnappers and handed over to security agents in Lokoja.