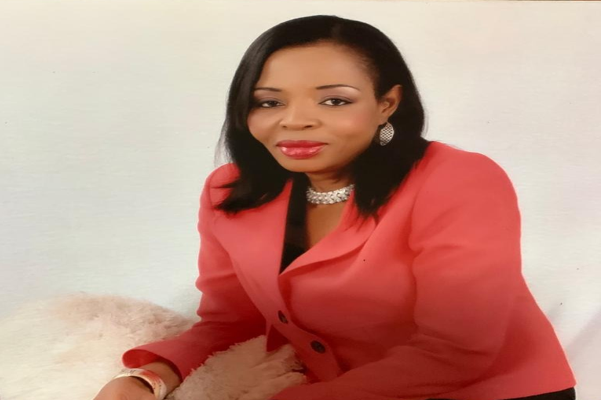 As countries of the world mark International Day in Support of Victims of Torture this Saturday, the Crime Victims Foundation of Nigeria ( CRIVIFON) – a Non Governmental Organization (NGO) has called the Federal and State governments to evolve a strategic approach towards caring for the victims of torture in our society.

In a press statement signed by the Executive Director of the Foundation, Barr. (Mrs) Gloria Egbuji and made available to the media on Friday, CRIVIFON noted that cases of torture have continued to increase in Nigeria with little or no serious effort at helping the victims of such to overcome the physical, emotional and financial losses associated with such torture.

According to the Foundation, many Nigerians cutting across sex, religion, tribe, age and social class have over the years suffered one form of torture or the other in the hands of state security agencies like the police, Department of State Service, military, customs, immigration, traffic officials and so on.

The statement pointed out that “victims of such torture in most cases were innocent of what ever offence that led to the inhuman treatment by the security agents who often times are overzealous in the discharge of their official functions.”

“Often times, the victims of such torture are left with permanent physical disabilities that bring endless sorrow to their families particularly where such victims are the bread winners of their families,” the Foundation stated.

Drawing attention of the government to the provisions of Section 34 of the 1999 Constitution of the Federal Republic of Nigeria (as Amended), CRIVIFON pointed out that the Section recognises the fact that “every individual is entitled to respect for the dignity of his person” and as such, “no person shall be subject to torture or inhuman or degrading treatment.”

Other category of victims of torture according to CRIVIFON include those who suffer jungle justice in the hands of angry mob who vent anger and brutality on any one suspected to have been involved in one criminal act or the other without prior investigation or involvement of the law enforcement agents before taking laws into their hands. “Many times innocent people have been tortured and left with serious body injuries and emotional trauma by members of the public for alleged offences that often turn out to be false,” the statement emphasised.

As the world marks this year’s International Day in Support of the victims of torture, CRIVIFON has therefore expressed serious concern over the situation in Nigeria and has called for a paradigm shift whereby no issue of torture either by agents of the state or members of the public should be treated with levity.

The United Nations International Day in support of victims of torture is annually observed on June 26 to remind people that human torture is not only unacceptable but also a crime.

The 26th of June every year was chosen by the United Nations via a Resolution in  December 1997 to be observed as the International Day in Support of the Victims of Torture. The Day is set aside also to speak against the crime of torture and to honour and support victims and survivors throughout the world.

It is a day that unites  all stakeholders towards giving assistance to those who have faced or are facing torture in the society.