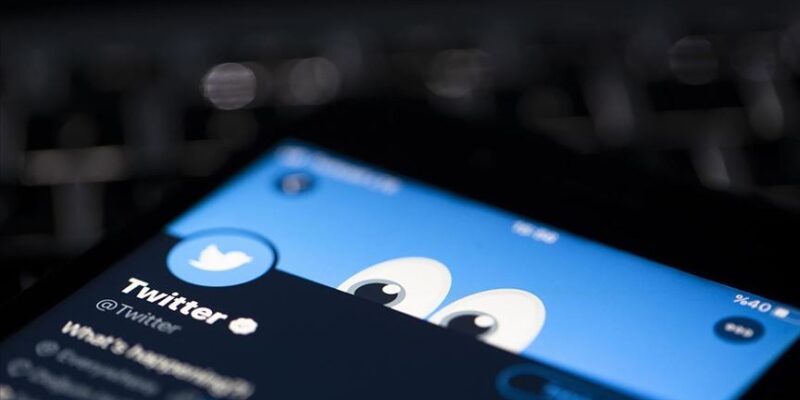 Envoys invited for talks by the Nigerian government in Abuja on Monday over the suspension of Twitter, remain firm in their position that free access to the ability to express self is very important and perhaps more important in troubled times.

Ambassador of the United States of America to Nigeria, Mary Leonard, who spoke on behalf of other western envoys said, “I thank the minister for inviting us here today because that is what partners do. Talk about shared goals. We did speak about the issues of social media and our concerns.

“While they are daunting, they are not insurmountable, and part of the way you surmount them is with the partnership of the people you see represented here.

“We recognise that there are issues of irresponsible use of social media, but we remain firm in our position that free access to the ability to express self is very important and perhaps more important in troubled times,’’ she said.

Leonard said many of the things referred to, including incitements and violence, were crimes the Nigerian government has legitimate right to prosecute.

“We encourage them to use judicial processes within the scope of respect for human rights and the rule of law and restrain such behaviours,” Leonard said.

Foreign minister Geoffrey Onyeama had told the envoys that Nigeria’s suspension of Twitter is in the interest of national security and peace.

Onyeama made government position known at the end of a closed-door meeting he held with the ambassadors and representatives of the United States, the United Kingdom, Canada, Ireland and the EU.

He told newsmen that President Muhammadu Buhari was keen on ensuring the peace and security of Nigerians and Nigeria.

The minister stressed that government’s major objective was to advocate a responsible use of social media platforms that would not destabilise the peace and unity of the country.

“We had very useful discussions and we just restated the security concerns of Mr President and of all Nigerians and the very strong steps that needed to be taken to address security challenges in the country.

“They (the envoys) are all living here with us in Nigeria and have a fair view and experience of the security challenges we are facing.

“We discussed the role of social media as platforms which could be used to do good or bad.

“Unfortunately, the bad that social media is often used to commit have very dire consequences on human lives and in our case also, threatening the unity of the country.

“As the responsibility of the government is to maintain law and order, security, and to preserve human lives, we have to take every measure to ensure that all those are preserved.

“We believe as a democracy, that there must be the right to life, the right to property ownership and we believe in human rights and freedom of speech, but the social media has to be used responsibly.

“We had detailed discussions and our partnership and solidarity with those countries were reaffirmed,’’ Onyeama said.