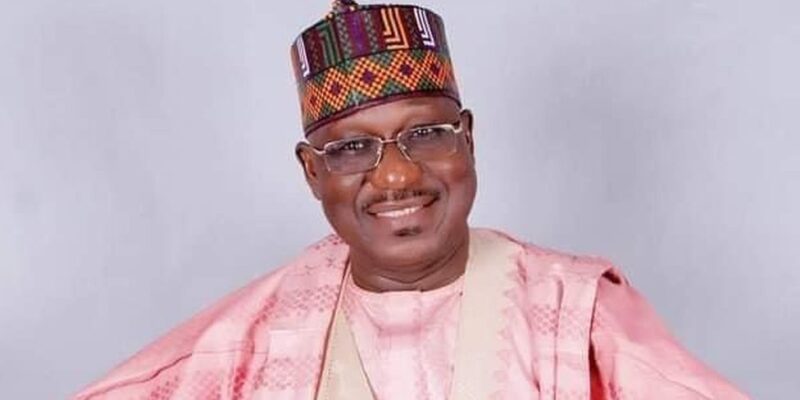 By Frank Oshanugor
Sequel to the position of the Imo State Governor, Hope Uzodimma during a press conference on Monday that former Presidential aide Ahmed Gulak murdered in Owerri last Saturday by gunmen may be a victim of political assassination, a trending video in the social media has lent some credence to it.
Subsequently, a former military top brass now in private security practice (name withheld) said security agencies should take some cue from the statements in the video made by Okere Kingdom in their search for the masterminds of Gulak’s brutal death.
Speaking with SECURITY REPORTER.com on Thursday, the former General said the video has provided a good starting point for the police in trying to know the circumstances that led to the assassination of the former political adviser to Ex-President Goodluck Jonathan.
In the one minute and eleven seconds video obviously recorded over a year ago, following the Supreme Court judgement that ceded power to Hope Uzodimma of All Progressives Congress (APC),  the governorship candidate of the Reformed Advanced Party (RAF) Mr. Okere Kingdom had condemned the apex court judgement as he  audaciously mentioned the name of Gulak as the man who corruptly prepared the platform for the judgement.
According to him, what the Supreme Court did by the judgement was murdering of democracy by giving judicial backing to illegality and fraud.
Said he: “somebody gathered fake result and brought to you and said it was 388.  In his evidence at the tribunal, he tendered 366. You computed it and gave him all the scores.  Where was my own score in that election because I was the candidate of the Reformed Advancement Party (RAP).”
“Hope allocated all the figures to himself and Supreme Court accepted it and said that is democracy.  What the Supreme Court has done is to give judicial pronouncement to criminality and electoral fraud.  We no longer go for primary election.  First of all, go and hijack Gulak. If you hijack Gulak and give him dollar, Gulak will write result of primary for you in a hotel room in Abuja.”
“That was what Hope did. With that fake Gulak result, Hope has become Supreme Court imposed governor of Imo State based on fraud and criminality.  I am ashamed on their behalf,” kingdom concluded.
During the Monday press conference in Owerri, Governor Uzodimma had berated the Imo State Police Command for being too hasty in concluding that the assassination was carried out by members of the Indigenous Peoples of Biafra (IPoB).
Some IPoB members were reportedly killed by security forces few hours after the death of Gulak on suspicion that they carried out the killing.
The former presidential aide was gunned down last Saturday evening in Owerri on his way from Protea Hotel to Sam Mbakwe Airport where he was to board plane to Abuja.
He was said to have travelled to Owerri as a lead Consultant to the Senate Committee handling public hearing on constitutional review