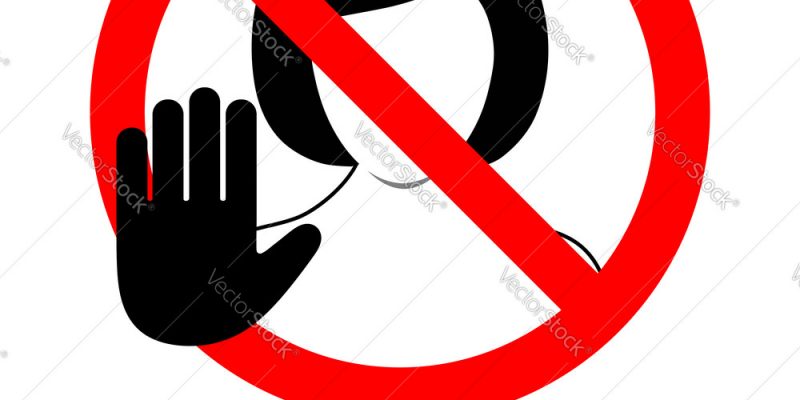 THE DISTURBING WIDE SPREAD OF VIOLENCE IN NIGERI

The incessant violence being experienced in Nigeria has been unprecedented in recent times to the extent that Nigeria ranks 17th among the unsafe countries in the world.

Violence is a behavior involving physical force intended to hurt, damage or kill someone or something.

The definition therefore, covers destruction of humans and properties. The causes of violence in Nigeria encompass: selfishness, greed, injustice, do-or-die politics, love of money, crave for wealth, revolt, repression, immorality, religious intolerance and extremism and ignorance among others.

The main conflict and violence confronting Nigeria is notably the ravaging Boko Haram that started from the North East ( specifically Borno State and later spread to other parts of the Northern parts of the nation.

Boko Haram was formed in the year 2002 by Mohammed Yusuf in Maiduguri, capital of Borno State. In order to lure followers, he established religious complex and schools that attracted poor moslem families across Nigeria and neighbouring countries.

Another group is Islamic State of West African Province (ISWAP) formed in May 15
2015, as splinter group from Al Mourabitoun that adheres to the ideology of Salafi Jihadism. ISWAP was primarily active in the Chad Basin which covers Nigeria, Cameroon, Chad and Niger.

Another Group is the Indigenous People Of Biafra, IPOB. Although, IPOB violence is restricted to the South East Zone of Nigeria, Boko Haram and ISWAP are not restricted to the Northern part of the country only.

The Bombing of Owo Catholic Church in Ondo State, South West, is an example of ISWAP violent attack.

The widespread violence by the mentioned groups has inculcated violence in the lives of Nigerians that are even not within the violent zones.

In our homes it is violence. Husband kills wife, wife kills husband. Brother kills brother, lover kills lover, friend kills friend. It is disgusting that violence is spreading like wild fire to the extent that there is no longer sanctity of human lives.

The alarming rate or the extent of Nigerians’ exposure to violence does not need a researcher to set a premise before an inference can be drawn. It is open to us and has become a recurring decimal. It is in our homes, markets, churches, mosques, farms, streets, Public transportation, public buildings etc.

Violence no longer knows bounds in Nigeria. Not too long ago, the Presidential Brigade of Guards was ambushed. Some members of the guards lost their lives in the incident.

What we used to hear was social science research of Television violence on children. The conclusion then in researches conducted over forty years running on exposure to violent Tv programmes, was that children learn aggressive behaviour and cultivate violent attitudes. Moreover, it was also ascertained that TV violent programmes inculcate fearful or pessimistic behaviour in children.
For almost two decades in Nigeria now, children including adults have been beholding violence face- to- face. An observant Nigerian would have been sensitive enough to observe that gory videos that used to carry AT VIEWERS DISCRETION no more carry the warnings because violence no longer quakes the heart of the people. Videos of piles of dead bodies litter the internet, videos of live dismemberment of people’s bodies by Islamists groups and stoning of people in the name of blasphemy are everywhere! Where are we actually heading to?

The spate of violence has thrown many families into perpetual mourning and agony.
Some citizens’ life fortunes have been ruined by bombing and arson.

Food supplies are dropping because farmers are continuously attacked in their farms by Fulani Herders.

Number of Internally displaced persons are growing every day.

Even the security Operatives have been overwhelmed.

The Federal Government is seemingly helpless.

Our highways are no longer safe because of kidnapping of travelers by bandits.

Must this continue?
No. Although, violence may not be completely ruled out in any given society, Sociologists believe that society grows with conflict but Nigeria case has escalated more than what can be borne.

All the various levels of government in Nigeria, the military, para-military and Nigerian citizens as a whole must double their efforts to see that Nigeria is rid off of the cankerworm, VIOLENCE.