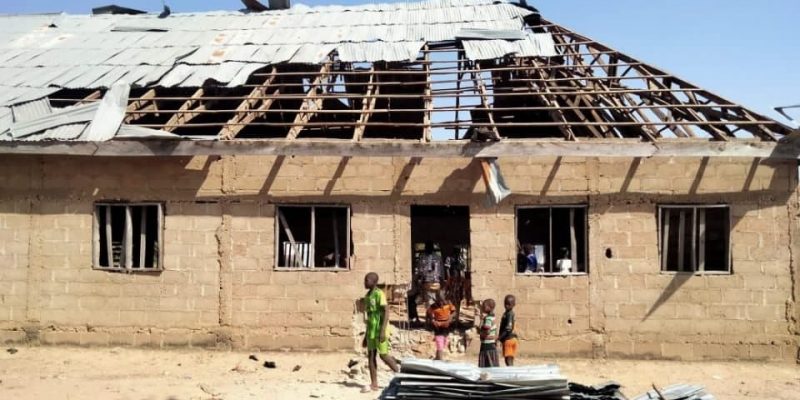 The Catechist of St. Agnes Catholic Church in the Gassol Local Government Area of Taraba State was on Sunday night abducted by terrorists who attacked the church .

According to the St. Agnes Parish priest, Rev. Fr. Lawrence Awua, terrorists invaded the church and began shooting at 9:58 pm.

“I was in the room when the attackers came and started shooting sporadically and hitting objects on my door.

“I never responded and they probably thought I was not around.

“My catechist, who was in the church heard what was happening in the Parish House and was coming towards the house when they abducted him,” he said.

The Police Public Relations Officer, DSP. Usman Abdullahi, did not respond to calls to his line as of the time of filing this report.