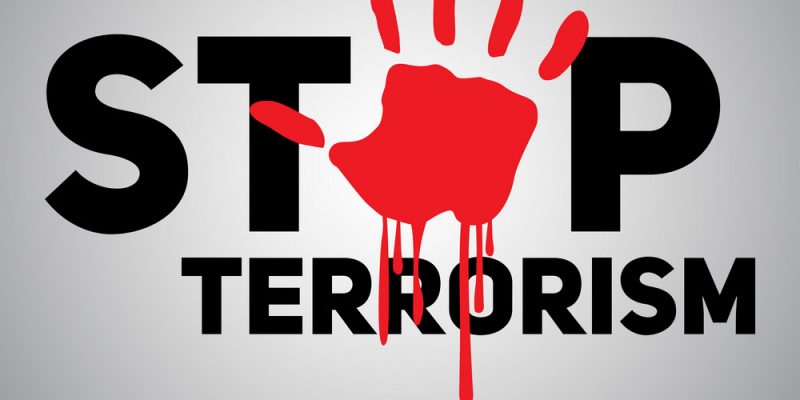 Terrorism has inevitably become a household word in Nigeria; that even a child in Kindergarten can define or paraphrase its meanings and attendant effects on innocent and defenceless Nigerians.

The word terrorism is associated with great fear, horror resulting from the modus operandi of the heartless perpetrators. Perpetrators here encompass those directly involved in the dastard acts, their secret agents that give information.

Terror is an enemy of the highest order. However, terror is not peculiar to Nigeria alone. Some countries all over the world have experienced it and are still threatened by it. That is why terrorism must be fought with all might like a real battle. There must be no petting or pampering.

Hence the birth of certain strategies initiated by the countries of the world.
After the French Revolution, the National Convention formed the Committee For Public Safety in 1793 which was charged with protecting the new Republic against its foreign and domestic enemies. The Committee was given broad supervisory and administrative powers over the armed forces, judiciary and legislature as well as the executive bodies and ministers.
In 1793, the Committee headed by Jacobin Maxmillien Robespierre grew to a dictatorial heights and was abolished.
After the American war of independence, American Patriots formed “Committees Of Safety”.
In recent times, following expansion of violent Extremism by terrorists in the West African Coastal States as most of the countries (Benin, Togo, Burkina Faso Ghana, Vote d’Ivoire) during the Accra Initiative formed Operation KONDANIGOU in 2021.

The foregoing references were drawn to fortify my stand that terrorism is evil and also to show some countries that were in the time past took the protection of their citizens lives seriously.

Nevertheless, I am not saying that Nigeria is not making effort. The efforts are not enough because the impact of terrorism on the citizenry is unbearable. There are hues and cries everywhere.

The Federal Government must be honest enough and fight terror as it has crumbled lots of activities in the country.

Like the French after it’s revolution, the Federal Government should set up a Special Committee to strictly and broadly supervise the Nigerian military and other security Operatives to ensure desired positive results.

The Government should also formally declare ISIS, Boko Haram and other identified extremists groups “Terrorists”. The declaration will attract international assistance as Nigeria could not do it all alone.

Fight against terrorism should be devoid of partisan politics, religious and any form of ethnic influence or loyalty.

Leadership should show more zeal in the fight because terrorism has no sentiment barrier.