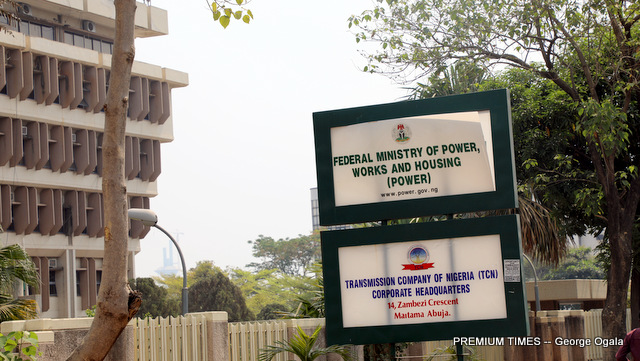 The nation was on Wednesday thrown into a nationwide electricity blackout as workers at the Transmission Company of Nigeria (TCN) shut the national grid when they began an indefinite strike over what they said were unfair working conditions.

The National Union of Electricity Employees said in a notice to members that it was protesting against discriminatory promotion procedures at the state-owned transmission company and unfair labour practices in the power sector, among other grievances.

TCN management and the ministers in charge of power and labour were holding an emergency meeting to resolve the issue.

“The national electric power grid has been shut down by union functionaries. In spite of this setback, we are set to restore the grid as quickly as possible,” TCN spokesman Ndidi Mbah said in a statement.

Nigeria has 11 electricity distribution companies. They all issued notices to clients on Wednesday saying that they were unable to supply power due to the strike.

Lagos-based Ikeja Electric, the largest distribution company, said “we are currently experiencing disruption of power supply as most stations within our network have been shut down.”

On Tuesday, Nigeria’s national grid had a peak supply of 4,800 MW, the highest in many months but still far below what the country of 200 million people needs.