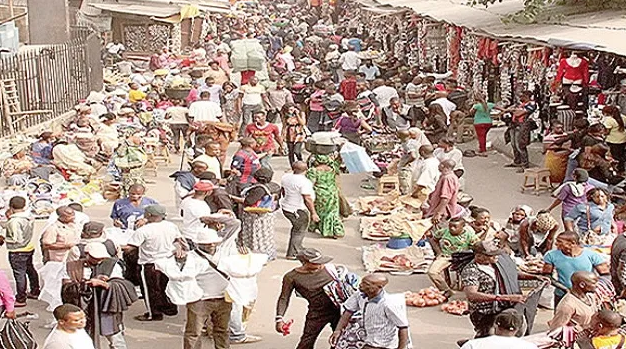 A yet to be confirmed illness has hit the New Artisan Market, Enugu leaving seven dead early Friday and eight others in critical condition.

The Chairman of the Livestocks Market, Alhaji Danladi Abubakar said that residents of the market woke up to discover the dead bodies which included four men and three women.

Abubakar said that all the affected persons which included tricycle riders, artisans and others from different households were stooling and vomiting.

“The corpses are still in their rooms as we speak. We shall soon proceed to the cemetery to bury the Muslims among them while the Christians will be taken by their relations,” he said.

Officials of the Enugu State Ministry of Health were already on ground to investigate the course of the deaths.

The health officials came with the emergency operations Hilux van of the ministry.

The leader of the team, who pleaded anonymity, described the situation as worrisome as all the deceased were in no way related.

The source said that they could be a possible outbreak of epidemic in the area, adding that medical doctors at the Enugu State University Teaching Hospital (ESUTH) Park Lane, had been alerted.

The source directed that other persons that were in critical condition be immediately rushed to the said hospital.

Eight persons were immediately rushed to the hospital in a bus with the inscription, ‘Olahaboro Local Government Council’.

When contacted, Executive Secretary, Enugu State Primary Healthcare Development Agency, Dr George Ugwu, said that it was premature to speak on the matter as no one was sure on the cause of the deaths.

Ugwu, however, said that a team of health experts had been sent to the place to get more information.