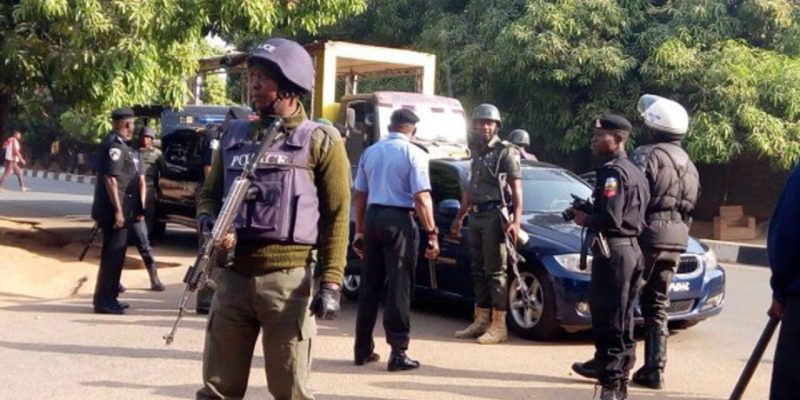 The Commissioner of Police, Lagos State Command, CP Abiodun Alabi, said that the stop-and-search at different places in the state was part of efforts to apprehend likely attackers.

Alabi made the disclosure during the Lagos State Stakeholders’ Forum on Police Accountability (SFPA)’s quarterly meeting.

He said the State Intelligence Bureau (SIB) of the Command has been placed on high alert adding that surveillance has been raised due to the threat of attacks.

The Lagos State Police Command has announced that the state was under a partial lockdown by security agencies.

The CP on Wednesday assured that police and other security agencies were ready for any intruders.

Alabi said that though the number of police personnel in Lagos were inadequate, community/police partnership could tackle all crimes and criminality.

He stressed the commitment of force to reward outstanding officers and sanction the errant ones.

The police chief urged traditional rulers, community leaders, religious leaders, transporters and others to always engage the police in their area.