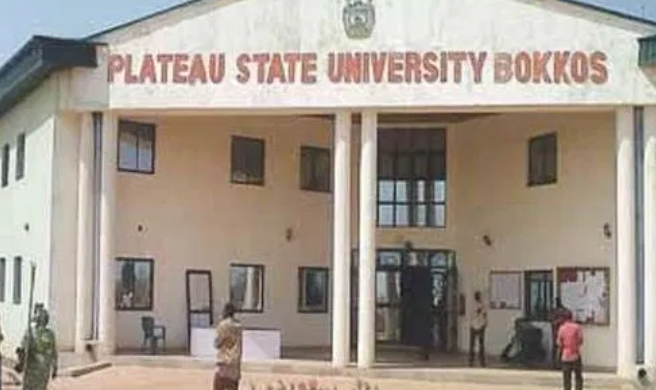 The kidnappers’ mission Monday night, after kidnapping the students from off-campus student residences at Ndar Community near the university turned sour  as they were given a hot pursuit by security men alerted by other students.

According to reports, Nigeria Police, University Security and Community Watch Group mobilised and went after the kidnappers.

Facing apparent capture themselves, the criminals aborted their mission and abandoned their preys.

All the four students were recovered unhurt.

Gov. Simon Lalong was extremely pleased with the quick response in thwarting yet another kidnap.

The Director of Press and Public Affairs to the governor, Dr Makut Macham,  in a statement said Lalong on Tuesday lauded the security operatives, and directed the immediate establishment of a police post within the host community of the university in order to forestall any future occurrence.

Lalong also directed that security should be tightened in all schools across the state to guarantee the safety and security of the students and  assured the students that all necessary measures will continue to be employed to ensure that they learn and dwell under a peaceful, secure and conducive environment.

The Governor appealed to  citizens to assist security agencies with relevant intelligence that will lead to the arrest of the fleeing kidnappers.

He further appealed for information on all criminal elements that are bent on disrupting the peace of the state.

The governor commended the Local Government Chairman, Yusuf Machen, for sustaining synergy with the security agencies and the university community which is key to achieving peace and security in the area.

”This tempo must be sustained.

“Traditional and community leaders as well as the newly deployed community police constables must be carried along to frustrate the plans of these criminal elements,” he said.