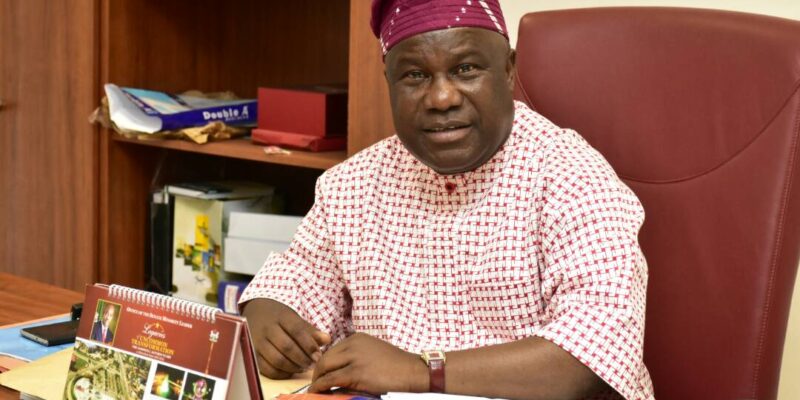 Buhari the Chairman, Senate Committee on Land Transport, speaking to newsmen in Ibadan on Wednesday,  disclosed, “I don’t believe in secession; restructuring, I believe in it so much.

“Yoruba Presidency I am 100 percent, I believe in what is called rotational, it’s just fairness.

“If you say democracy is a game of number, I agree, but there is what is called a situation for the right place and where you find yourself.

“Secession does not bring peace, but war within war,’’ he said.

Buhari stated that there was need for Nigerians to embrace restructuring, saying the people can dialogue without being violent.

“And you say we should not restructure. He won his election with 2,300 votes and the total votes cast was less than 10,000 votes.

“How many people will I tell in Nigeria that there are only two people who have more local governments than me out of 109, that is Sen. Gaya and Sen. Barau.

“I am a member of a particular committee that goes through the refund of the Paris Club, Rivers got N45 billion; Bayelsa got N43 billion; Ondo and Osun got N4 billion each. So, there is need for restructuring.

The lawmaker said kidnapping for ransom has assumed an ugly business trend in the country, saying it won’t stop without serious punishment.

“I remember when we were in the university in the 80s and they said if you carry drugs, Cocaine, you will be shot.

“And I remember Beth Nome and Oju-Ologe, the two of them were arrested and they were shot, Nigerians stopped.

“The moment you know that you are a kidnapper and you know it is capital punishment, you will stop,’’ he said.