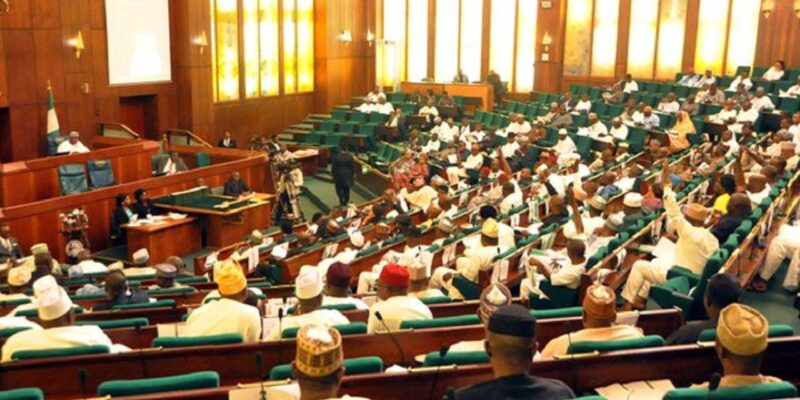 The House of Representatives is set for the second reading of seven Bills on security  before it goes on its annual vacation on Thursday.

The decision of the House to list and pass the Bills for the second reading was due to the mounting security challenges confronting the country.

A reliable source in the House of Representatives, said, “The Bills will be listed and read for second reading on or before Thursday.

“This is because of the issue at stake. Overlapping roles of security agencies in the country has been identified as a major factor militating against a seamless and successful joint operation of the military and paramilitary apparatus in their quest to curb insecurity and economic sabotage in the country.

“As a result, the House leadership and the House at large are determined to remove the constitutional impediments restraining the expected collaboration between them (security agencies)”, the source said.

The chairman, House Committee on Legislative Agenda Monitoring and Implementation, Rep. Henry Nwawuba also confirmed the development saying, “Chairman, House Committee on Rules and Business, Rep. Abubakar Fulata has given me his words that the Bills would be listed for second reading. It is then up to us to pass the Bills, which I am very optimistic would not be a problem”.

According to the lawmaker, the House, in its bid to reposition the security architecture of the Nigerian security apparatus had taken some steps by convening a national summit on security recently.

“The fallout was the Bills resulted from the summit and they have gone through the first reading.

It will be noted that Chairmen and members of security-related Committees in the House, in collaboration with the National Institute of Legislative and Democratic Studies (NILDS) and Konrad Adenauer-Stiftung (KAS) just concluded a retreat in Lagos where the amendments to critical laws of all the identified security agencies were comprehensively debated, discussed.

“The highlight of the retreat was the commitment of the Committee on Legislative Agenda Monitoring and Implementation and Rules and Business to get the Bills listed for second reading.

“We have done our homework and I am optimistic that the Bills would be passed because we are all on the same page on the need to holistically address the security in the country, we can’t leave everything to the Executive”.