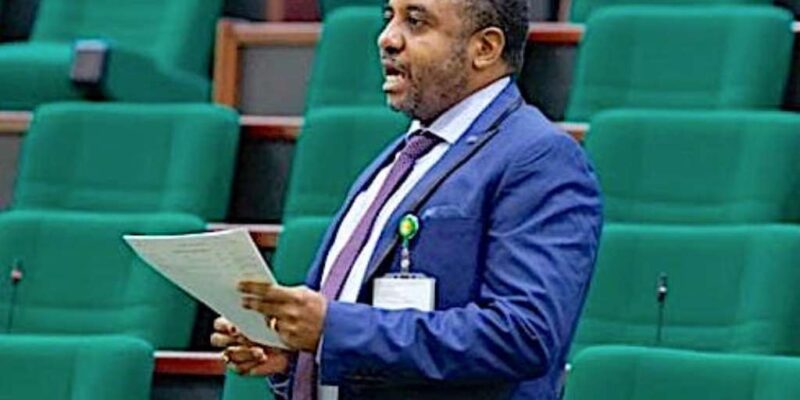 Honourable Emeka Chinedu, sponsor of the bill seeking a five-year jail term for protesters, has formally withdrawn the bill from the House of Representatives.

Chinedu announced the withdrawal of the bill in a letter read by the Speaker of the House, Honourable Femi Gbajabiamila, at plenary in Abuja on Tuesday.

It will be recalled outrage had greeted the bill since its introduction on July 6.

The lawmaker however, said that he was misquoted in the media as he added that he was not sponsoring a bill to jail protesters.

While acknowledging the receipt of the letter, the Speaker said “It is your prerogative, the bill is hereby withdrawn.”

The Speaker thereafter, urged the media to always be accurate in their reports.