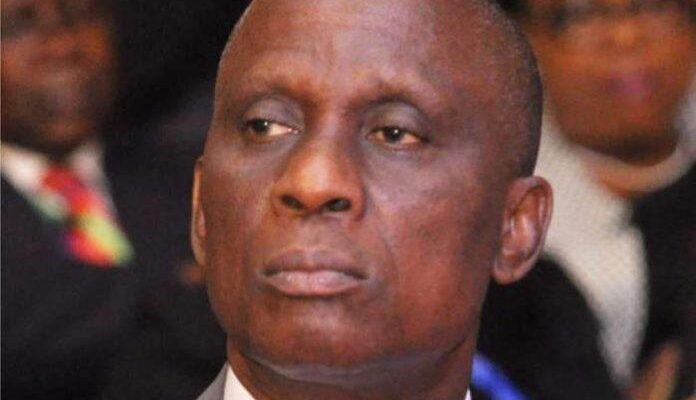 By Charles Nwabardi
The Delta State Chief Judge, Justice Marshal Umukoro has sued for the removal of prisons from the Exclusive Legislative List in the Nigerian Constitution.
Umukurog pointed out that the removal would enable States address perennial congestion in all the Correctional Centers in the country.
The call is coming on the heels of the stakeholders clamour For unbundling the prison sector for improved administration of justice.
Umukoro speaking further decried the inconsistency of the personnel of Federal Correctional Centres in bringing awaiting trial inmates to courts for trials due to lack of vehicles and other logistics as he lamented that such scenario was inimical to justice administration.
The Chief Judge called for the reforms during the inauguration of a new magistrate court in Ofuoma-Ughelli, Ughelli North Local Government of Delta State on Tuesday
.
In the words of the Chief Judge, “There is the need for more prison reforms to address the issue of prison congestion.
“It is my humble view that the Prison matters be removed from the Exclusive Legislative List to enable states build their Correctional Centres to take care of state offenses and thereby decongesting the Federal Correctional Centres that are already overstretched”.
He emphasized that if states were allowed to build their Correctional Centres, they would be able to provide facilities for making awaiting trial inmates available in courts on the days of their trials.
Justice Umukoro, however, encouraged members of the bench to be alive to their judicial oats while he also advised youths to protect the court and other government institutions in order to attract more developmental projects to their community.
The Chairman of the Nigerian Bar Association, Ughelli Branch, Mr Eromonsele Ayo-Okhiria was one of the dignitaries that graced the occasion.