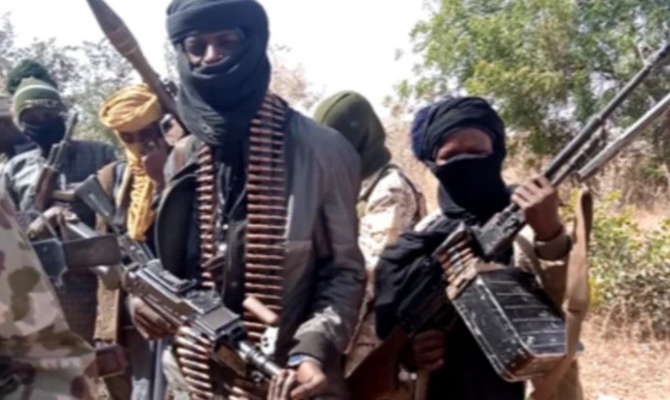 By Charles Nwabardi
The people of Guaraka Community in Tafa Local Government Area of Niger State  have caused serious traffic gridlock on the ever busy Abuja-Kaduna Highway as they barricade the road while protesting on Monday against high frequency of kidnapping and armed banditry in their area.
SECURITY REPORTERS.com gathered that they were  demanding that the State and the Federal government must boost security in their area to avert incessant attacks by hoodlums.
The protest came on the heels of kidnappings carried out from Saturday to Sunday where at least 15 persons were kidnapped in the Community leaving three persons dead.
There have been speculations that Boko Haram Terrorists have found their way into Gauraka following the State Governor, Abubakar Bello’s announcement in April that Boko Haram Terrorists have hoisted their flag in some communities within the State.
Residents lament of losing sleep as a result of unchecked attacks by kidnappers and bandits noting that more than 30 persons have been kidnapped in the community from January till date.
According to reports, Niger State has been under incessant attacks by kidnappers and bandits.