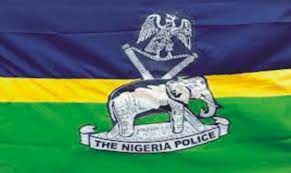 An investigation into the death of a young boy who died after some injections were allegedly administered to him in a hospital in Ogombo area of Lagos, has begun.

The Police Public Relations Officers (PPRO) in Lagos, SP Benjamin Hundeyin, who confirmed the situation said that the police got information about the incident, but no one had made a report officially concerning the case.

“Yes, we are aware of the case. The father of the deceased came to the station but refused to write a statement.

“The hospital staff also came to the station without making any statement. For the benefit of all, they were transferred to the state CID for proper investigation,” he said.

Earlier on Thursday, the video of the father, complaining of how a nurse gave four injections to his son, whose name was not mentioned, and died as a result of the drugs administered, went viral.

The man claimed that some drugs were administered on his son on Wednesday, and he vomited after each injection. 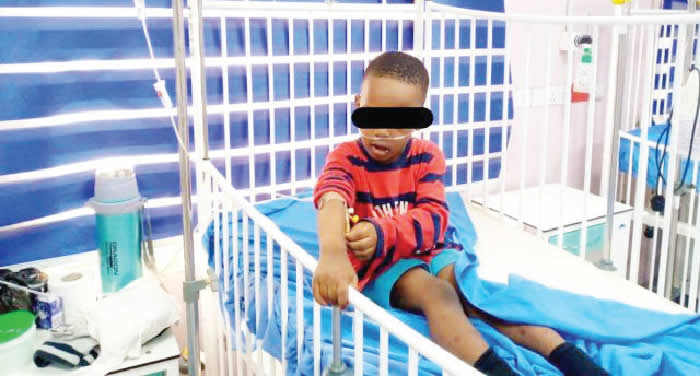 He stressed that a nurse administered the four injections to the child without the child eating food and the child died despite his plea to allow him to give the boy some food before administering the injections.

The video also showed the lifeless body of the child on a stretcher with the father crying beside him.