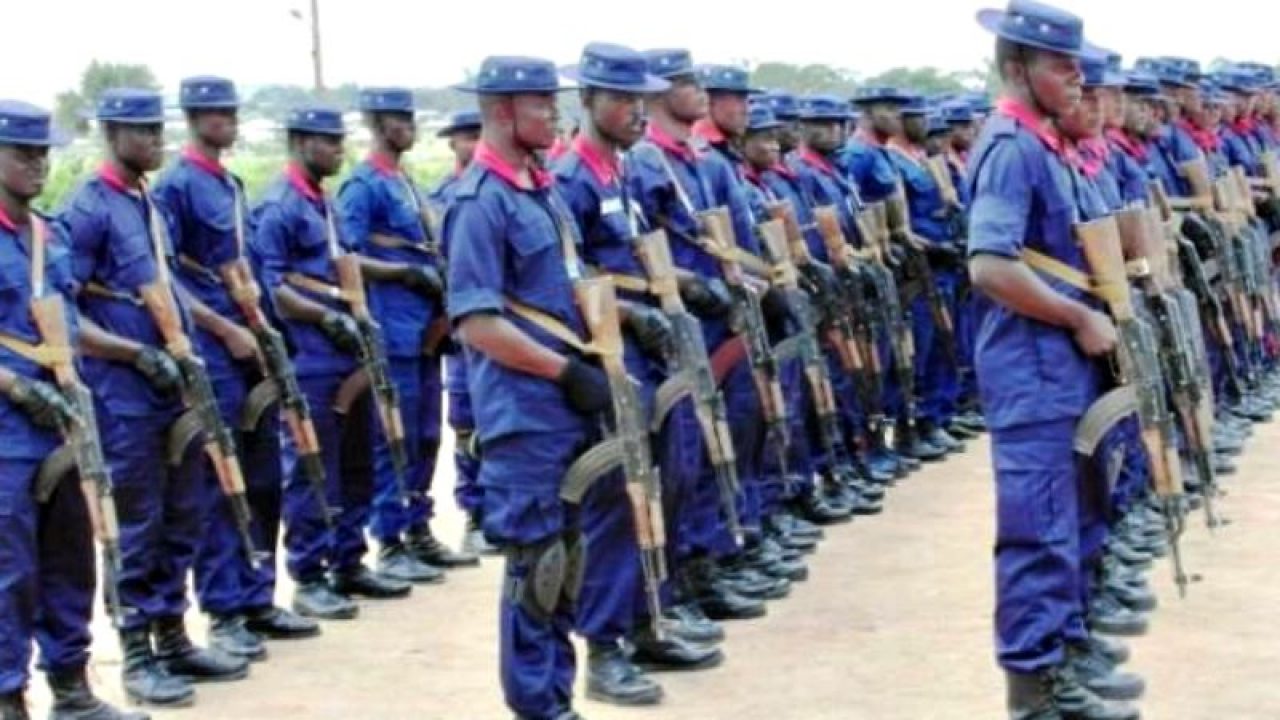 Operatives of the Nigerian Security and Civil  Defense Corps (NSCDC) have arrested a 35-year-old man in Kebbi State for a suspected attempt to defile a five-year-old girl.

Commandant of NSCDC in the state, Alhaji Umar Musa-Bala, told newsmen in Birnin Kebbi on Saturday that the fleeing suspect was apprehended on July 6.

According to the Commandant, Intelligence Department of the corps apprehended the suspect on June 13 after committing the crime at Shiyar Fara Area of Jega Local Government Area of the state, but he ran away.

He further said that the suspect was about to take his victim to an unknown destination when members of the community alerted operatives who arrested him.

“A thorough investigation was carried out and it was confirmed beyond doubt that his intent was to abduct the girl to an unknown area,’’ he stressed.

Musa- Bala also added that on July 15, one Aminu, 29 who specialized in stealing cell phones from plazas was arrested for stealing 15 mobile phones in Birnin Kebbi.

“All the suspects will be taken to court for prosecution by Monday, July 19 as the investigations are all concluded,’’ he said.

The commandant urged the people of the state to continue to support the corps so as to end all forms of criminality including banditry and kidnapping.