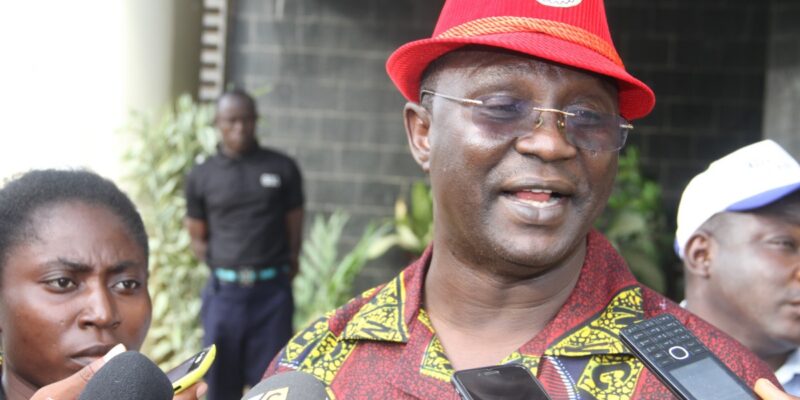 Nigeria Labour Congress (NLC) has decided to resume the Round 2 of its suspended industrial action against Governor Nasir El-Rufai in Kaduna State.

said it will begin It has therefore directed its State councils and affiliate unions to mobilise for the latest action. 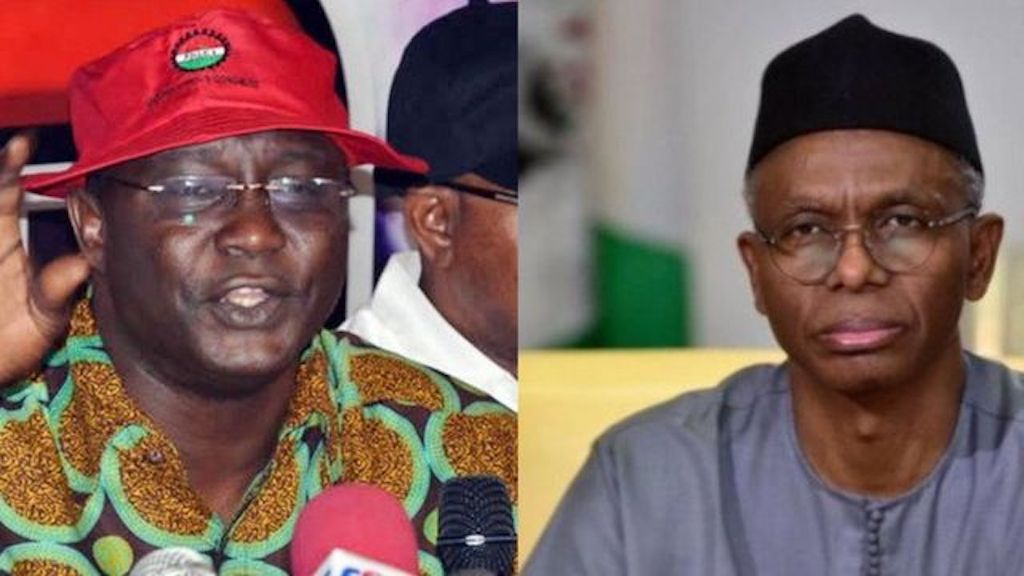 President of the NLC, Comrade Ayuba Wabba stated this on Tuesday at a press conference after an emergency National Executive Council meeting of the congress in Abuja.

He said the congress, was left with no other choice after exhausting all avenues.

Wabba said series of letters have been written to President Muhammadu Buhari and Minister of Labour and Employment, Chris Ngige, without any positive response adding that the Union has therefore decided to resume the strike to press home demands.

He accused Governor Nasir El – Rufai of failing to respect the Memorandum of Understanding brokered between the NLC and the state government by the Federal Government.