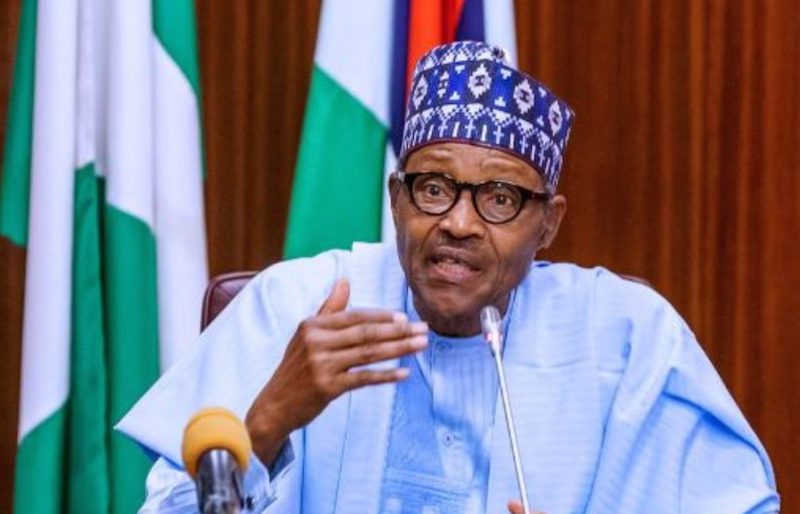 Majority of Nigerians want an end to insecurity, escalating cost of living and the hate and the fear which the leaders are triggering, not war or a breakup of the country.

The Northern Elders Forum (NEF) in a statement by its Director of Publicity and Advocacy, Dr. Hakeem Baba-Ahmed emphasized.

The forum warned that other political leaders who take advantage of the limitations of the president to light fires should know that they would get burnt too.

NEF stated: “It is now clear that elected people sworn to protect the constitution and protect the unity and integrity of Nigeria have decided to surrender to deeply divisive or outright irredentist and secessionist tendencies and movements.

“In the South-east, governors are yielding their political turf and mandates to secessionists, criminals and subversives who think they can exterminate federal presence and Northerners from the region, and achieve dubious political goals related to 2023, or break away from the country.

“In the South-West, elected leaders and pampered ethnic bullies are closing ranks to provide a front that apes the do-what-we-want-or-we-leave-the-country strategy of the marginalised leaders of the South-East.

“Governors are building ethnic monsters and hiding behind them to whip up sentiments in a crude attempt to extract concessions no one is in a position to give or guarantee.”

The forum added that the South-South is squeezed between fear and uncertainty, as its leaders are gambling that they can benefit from further weakening the federal administration and the North if they support the rest of the South.

It stated that a plastic unity was being contrived to create the impression that the South is united behind shared grievances against the presidency and Fulani herders and all Northerners who are cast as fair game in responding to all of Buhari’s multiple failures.

The forum alleged that desperate but futile attempt is being made to split the North along lines that suit people who ignore its complexities and plurality when it is convenient to lump all Northerners and submit them to humiliation or attacks.

NEF said most of these provocations fed from the widespread perception of a weak national leadership and a broken political process.

It restated its support for a programmed transition to eliminate open grazing and the establishment of productive, safe and sustainable options in managing the huge national assets in animal husbandry.

According to the NEF, this cannot be achieved with threats and harassment, but with commitment and collaboration involving all governments and stakeholders.

The forum stated that it is in everyone’s interests to support an urgent national initiative to engineer a safe and productive transition to end open grazing.

It said: “In the meantime, the forum must warn those attacking and killing Fulani herders to stop. There are limits to every community’s tolerance, and the forum strongly advises that lines are respected in the manner we treat Nigerians who are vulnerable wherever they live.”

The forum added that it has always supported initiatives that improve the quality of inputs into how Nigerians can address the limitations of their nationhood.

It said that it was unfortunate that the current efforts of the National Assembly to amend the constitution had inspired little or no confidence among Nigerians that they would address the fundamental challenges facing the country.

But it said the situation could be redressed if elected representatives recognised the opportunities to tackle the challenges.

The forum said it supported a citizen-driven national dialogue and a campaign to get the government to implement its decisions.

The forum extended its hands to groups that genuinely believe that Nigerians should demand and design the type of country they want, and should not wait for people elected to set the boundaries and conditions of their existence.

It stated that the North would not be cowed and stampeded into supporting ambitions of politicians at the cost of its rights, security and dignity.

It also urged Buhari to assert his powers under the constitution to protect the territorial integrity and secure the citizens, or accept that he is incapable of leading the nation through these unprecedented challenges.