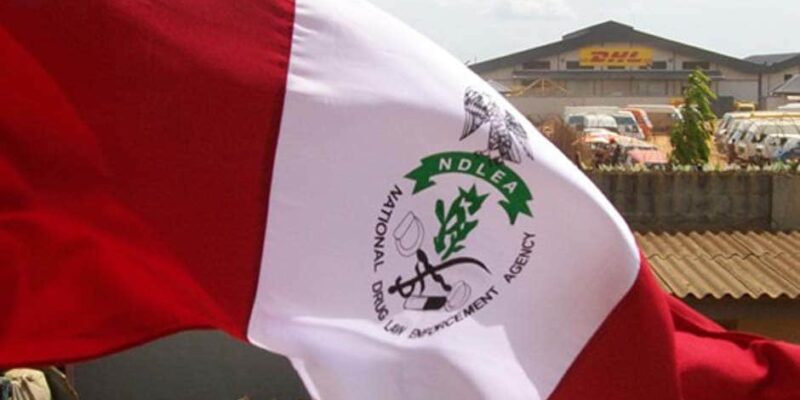 Marwa in a statement signed by the agency’s Director, Media and Advocacy, Mr Femi Babafemi,  said this at a national security summit organised by the House of Representatives on Wednesday in Abuja.

He  commended the organisers of the summit, saying it could not have come at a better time, urging Nigerians to stand up and take ownership of the fight against insecurity in the country.

According to NDLEA Boss, presently there is no bigger national issue than the issue of insecurity in Nigeria.

“It is one of the big challenges, if not the biggest, threatening our dear country.

“Insecurity is today, a full-blown malady with many manifestations, such as insurgency, banditry, kidnapping, murder, robbery, reprisal killing, name it.

“Yet, there has never been a government that is more committed to ending this spate of insecurity than the administration of President Muhammadu Buhari.

“President Buhari has matched political willpower with resources, but the scope and frequency of these acts of destabilisation and the audacity displayed by the perpetrators call for a second, critical look at the malaise,” he said.

Marwa said that the use of drugs for perverted purposes was not a new phenomenon, neither was it something that just started in Nigeria.

”I will like to caution that our lawmakers should not legalise cannabis because it will amount to taking a step forward and ten steps backwards” he said.

According to him, the present figure of 10.6 million Nigerians abusing cannabis was frightening and enough to sound the alarm bell.