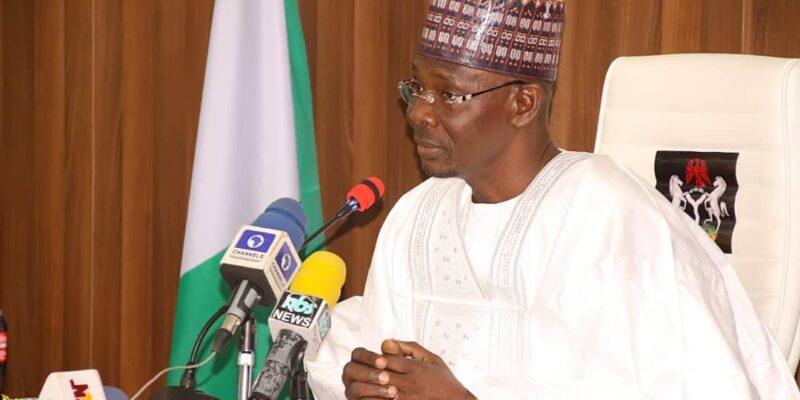 In compliance with the Federal Government’s directive  to decongest the Correctional facilities across the country, following the rising cases of the COVID-19 pandemic, the Nasarawa State government has released 36 inmates.

The inmates, who were mostly awaiting trials and convicts, were released by the governor of the state Engr Abdullahi Sule who visited the facilities on Wednesday, at the Lafia Correctional Centre.

Speaking while presiding over the release of the prisoners, Governor Sule said the move was to mark the June 12 Democracy Day by decongesting the correctional centres.

He said: “I am glad to be here. By law, it  is the responsibility of leaders to forgive when it is time to forgive. Because God forgave us, when I looked at the faces of these inmates, I discovered they are young people who are our children. As a person, I feel they should be given another chance, that is why they have stayed long here for their life to be corrected as the name of the centre implies.

“I can well describe today as a day of happiness for all of us, I mean the government and people of the state, as well as all the inmates that are being released today. We hope that you will be of good character in your life, henceforth.”

The governor further presented a donation of N250,000.00 to the comptroller of the correctional centre for the released inmates to transport themselves back to their various homes.