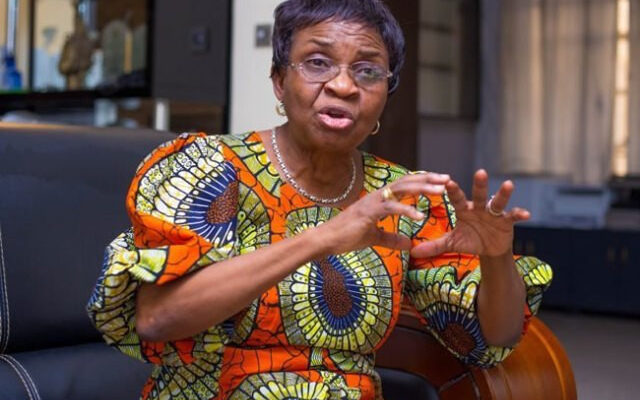 National Agency for Food and Drug Administration and Control (NAFDAC), yesterday, explained how a poisonous substance was used to kill three persons in Kano, on March 11, 2021.
The agency said the substance was used to prepare a flavoured drink that was sold to the public, some of whom died shortly after the consumption of the adulterated drinks.
Director-General of NAFDAC, Prof. Mojisola Adeyeye, in a statement, said that shortly after the news about the Kano incident was received by NAFDAC, six directors of the agency swung into action to unravel the mystery behind the sad event.
She said that internal checks revealed that only two of the five flavoured drinks identified in the incident were registered by NAFDAC, while three were not on the agency’s database.
She said that samples of the chemicals and additives that were added while preparing the flavoured drinks for consumption were collected and taken to NAFDAC’s laboratory in Kaduna for testing, and a confirmatory test was conducted at the agency’s central laboratory in Lagos.
Prof. Adeyeye said her officers also found another additive that was kept in a transparent freezer bag and another unknown chemical that was sold as food additive. This chemical for a 25kg bag was supposed to be sold for N30,000, but one of the merchants got it for N3,000 and sold it to another merchant for N7,000. The merchant that got it for N7,000 thought it was Dantsami (Hausa for “something sour”) that they normally use and tasted it to confirm that truly it was Dantsami.
Prof Adeyeye disclosed that having tested the additive chemical, it was discovered to be Hyroxylamine, which is highly poisonous, and could, sometimes, be used for terrorism.
The NAFDAC boss was unhappy that despite all the measures being put in place by NAFDAC, to ensure safe foods, chemicals and other regulated products, people still find ways to smuggle chemicals into the country.
She appealed to Nigerians to support the agency in the fight against fake and substandard food and drugs by constantly reporting any suspected case to NAFDAC.