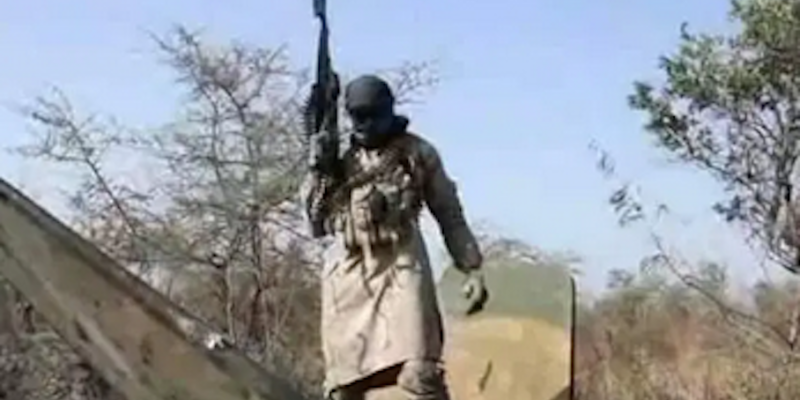 The Nigerian terror group, Boko Haram, falsely grafted a 2012 aircraft accident from Syria in the video it released on Friday.

A Swedish-based analyst, Hugo Kaaman, who stated this, revealed, that “an independent open-source researcher, with a heavy focus on the use of Suicide Vehicle-Borne Improvised Explosive Devices by armed non-state actors,” said the video was from a 2012 incident involving a Syrian Air Force helicopter.

Newsmen had reported that pilot and co-pilot of the missing NAF Alpha jet were feared dead following reports that the aircraft had crashed at the outskirts of Maiduguri, Borno State.

Commenting on the footage released by Boko Haram, Kaaman tweeted on Saturday, “Boko Haram just released a video claiming it shows a NAF jet shot down by the group. Looking at the video, it appears as if the jet explodes mid-air.

“However, this is not true. BH (Boko Haram) took a 2012 video showing a SyAAF (Syrian Air Force) helicopter exploding mid-air over Idlib and superimposed it. Weak

“Just to be clear, the jet really crashed. It’s unclear whether this was due to hostile fire or technical issues. The wreckage can be seen in the same Boko Haram video. This video merely highlights Boko Haram’s fake footage of the shoot down itself.”

Recall, that Boko Haram on Friday claimed responsibility for downing the aircraft in a viral video.

The Abubakar Shekau-led faction of the Boko Haram sect released the footage of a crashed jet with one of its fighters standing on the wreckage.

The Air Force, however, dismissed the claims by the terror group saying it had still not located the crash site.