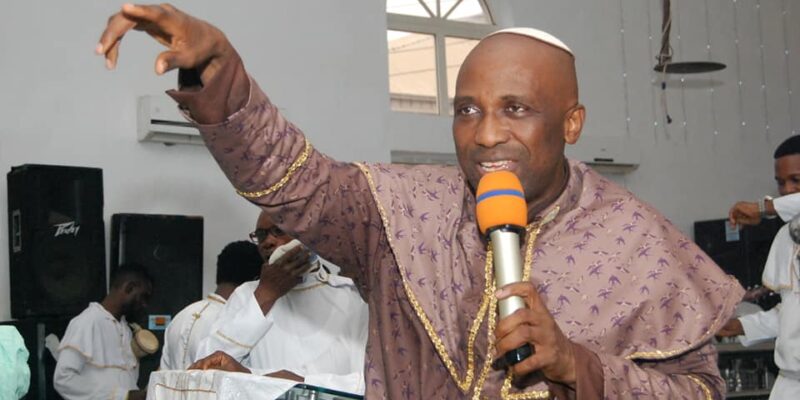 Governor Samuel Ortom of Benue State, has been advised to “move closer to God to avert evil occurrences that are about to happen to him.”

In a statement from his media office, the leader of INRI Evangelical Spiritual Church, Primate Elijah Ayodele, said he foresees an attack against the governor, warning him not to defect to the All Progressives Congress.

Primate Ayodele also advised the governor to ‘work on the land and ethnicity crisis in some local governments in the state’.

“The state should avert ethnicity crisis and land crisis in Apa, Obi, Oju local governments. The governor is a very sincere politician but they want to destabilize his government. He must be careful and pray not to cry over anyone in his cabinet.”