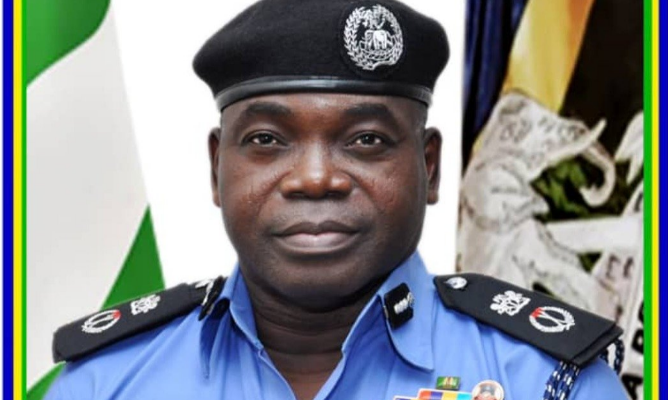 A masquerade and his followers, have allegedly killed a worshipper and injured nine others in front of a mosque in Osogbo, the Osun State capital.

The man, was identified as Moshood Salawudeen.

The masquerade and his followers were said to be passing through the Oluode Aranyin’s compound, where the mosque is located at the time the worshippers were having prayers under a canopy near the mosque on Sunday when the incident happened.

The attackers were also said to have damaged the windows and doors of the mosque.

The Chief Imam of the mosque, Alhaji Quoseem Yunus, in a chat on Monday, said there was no previous disagreement with the masquerade, adding that the team had initially passed through the area without attacking the worshippers.

He said, “We were outside our mosque, having special prayers on Sunday when the masquerade and his men appeared. Four policemen were with them.

“They passed us by and moved down. They later returned to where we all sat and started pelting us with stones. They later shot at us and used machete on us. One person was killed. We have taken the corpse to UNIOSUN Teaching Hospital Morgue. Nine others are receiving treatment in other hospitals in Osogbo.”

The Osun Police Command on Monday confirmed the death of one person during a clash between a masquerade and his followers and Muslim worshipers in Osogbo on Sunday.

Osun Police Spokesperson, SP Yemisi Opalola, said though the cause of the fight could not be ascertained yet, she said the state Commissioner of Police, Olawale Olokode, has, however, invited the two fighting group for a dialogue.

She also stated that some persons have been arrested in connection to the incident and that investigation was also ongoing on the development.