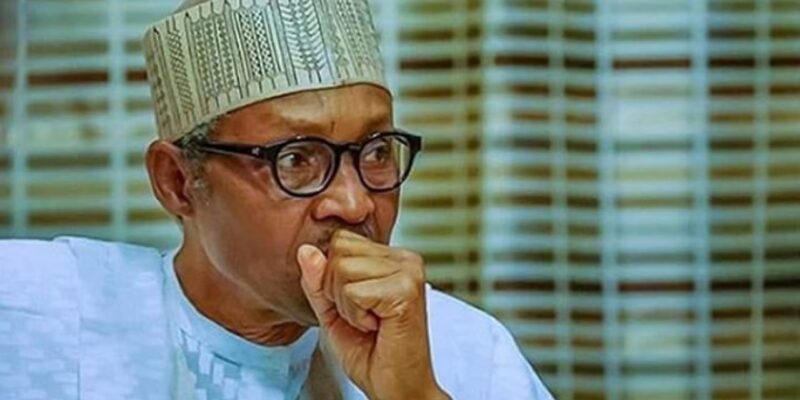 President Muhammadu Buhari has described kidnapping as cowardly and despicable, condemning it as an assault on affected families and the nation.

President Buhari in a statement issued by his Senior Special Assistant on Media and Publicity, Mallam Garba Shehu in Abuja, expressed concern over attacks on Kaduna and Niger States, largely targeted at students.

He therefore, directed the military, police, and intelligence agencies to ensure the safe and early release of all kidnapped victims.

While noting ongoing deployment of additional security personnel to all troubled areas, the President urged security outfits to “act swiftly” to rescue all school boys and girls in the affected states and ensure safe return.

He said the disturbing incidents of kidnapping students, mostly in Northern states, was already threatening to undermine efforts in boosting school enrolments in states that were adjudged educationally backward.

The President called on state governments to ensure compliance with UN-supported Safe Schools Programme, which he said the administration had adopted.