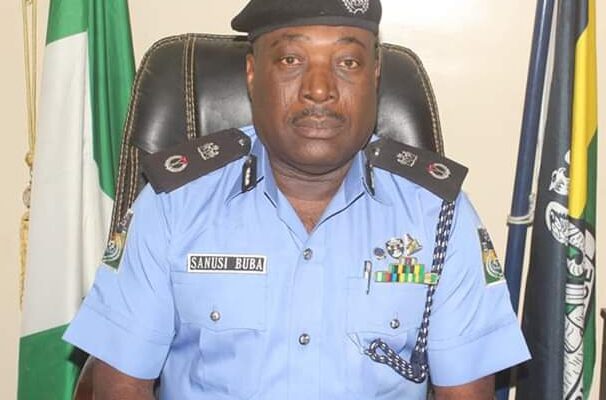 By Frank Oshanugor
Authorities of the Katsina State Police Command have dismissed an online report about the arrest of a teenager as misleading and has clarified that the said teenager was an errand boy to the leader of a group of bandits.
In a statement on Monday, the Command’s Public Relations Officer, Gambo Isah, a Superintendent of Police said “the attention of the Command has been drawn to  reaction made by an online news platform, Sahara Reporters on the Katsina State Police Command’s Press Briefing  No. 24/2021.
“The Command wishes to make it clear and set the records straight that the said 13years old Abdulkarim Mati was not only an errand boy to Bandits’ leader Ardo Nashaware, but has demonstrated skills in operating dangerous weapons such as AK 47 riflle.”
“His confessions as to the killing of the two suspected bandits in the forest is yet to be confirmed as investigation is still ongoing. It added that “allowing a dangerous teenager who has been in the wilderness with dangerous criminals directly into the community without investigation and subsequent rehabilitation will jeopardize the command’s efforts at providing public safety and security to the good people of the state.”
The Command has therefore pleaded with the media to always authenticate their information before publishing.