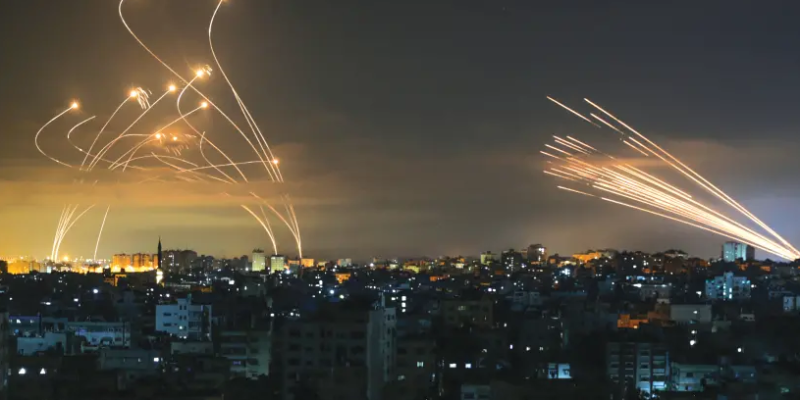 Israel and Hamas agreed to a ceasefire on Thursday to halt 11 days of fighting in the Gaza Strip.

A statement from Israeli Prime Minister Benjamin Netanyahu’s office said the security cabinet had “unanimously accepted the recommendations to accept an Egyptian initiative for an unconditional … ceasefire.”

Palestinian groups Hamas and Islamic Jihad then confirmed the ceasefire in a statement, saying it would come into force at 2:00am on Friday

Netanyahu’s office said the two sides were still negotiating exactly when it would take effect.

At least 232 Palestinians, including 65 children, have been killed in 11 days of Israeli bombardment

On the Israeli side, 12 people, including two children, have been killed.