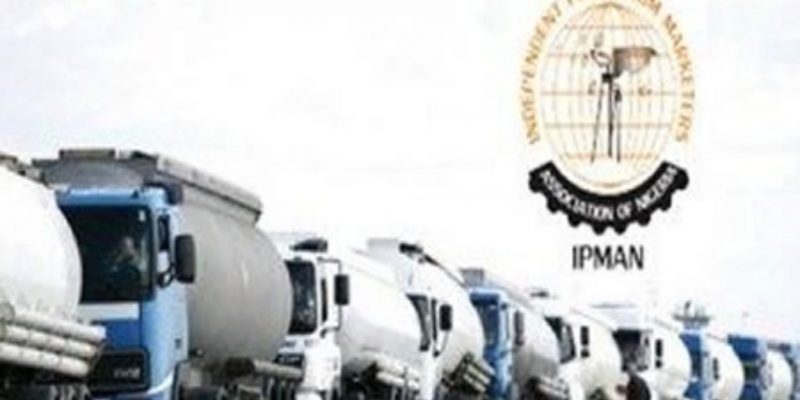 The Independent Petroleum Marketers Association (IPMAN), South East Zone, has frowned at the way the police, meddle in its affairs to possibly install a factional leadership.

Mr Robert Obi, Cross River Chairman, IPMAN, made the position known in an interview with newsmen this weekend.

Obi alleged that there were moves by the Police Legal Unit at the Force Headquarters in Abuja, to arrest its executives across the zone and possibly install a factional leadership.

Obi said the Attorney-General of the Federation, in a letter which was copied to Mr Chinedu Okoronkwo and his faction who lost out at the Supreme Court, had acknowledged Alhaji Sanusi Fari as the authentic National President of IPMAN and his depots and units chairmen.

He frowned at the alleged illegal moves by the police authorities and some he described as “disgruntled elements” to either misinterpret the Supreme Court ruling or subvert the will of the people.

He said their aim was to impose their cronies on the association even when the facts of the matter were very clear.

“Despite the legal advice, the police are putting all arsenals to arrest the current executives of IPMAN in Nigeria, particularly in Calabar NNPC depot and allegedly hand the leadership of the association to the people of their choice.

“IPMAN warns that further step shouldn’t be taken by the police to interfere with the current leadership of the association.

“We will shut down the distribution channels of petroleum and allied products in Nigeria pending when the police do the right thing.

“IPMAN leadership has resolved to continue with their rights in the constitution and abide by the extant laws and subsisting judgments of the courts in its favour,” he said.

The union threatened to shut down depots in Calabar, Port Harcourt and Enugu over incessant police harassment of its leaders.

Obi said the association decided to close all the depots and stations after a series of meetings with some stakeholders over police harassment of its leaders.

According to him, if the police arrest its leaders in the zone it would create more crisis in the association in spite of various court pronouncements laying the matter to rest.

The South East Zone of IPMAN, comprises Enugu, Aba, Rivers, Cross River and Benue with more than 40 depots and 1,000 petrol stations with about 2,000 members.

The zone has been having a running battle with officers of the Nigeria Police over an alleged attempt by the police to force a factional leadership on the association.

The Cross River Command of the Nigeria Police said it is not in position to react to the allegation.

The Force Headquarters spokesman, Mr Olumuyiwa Adejobi, said he was not aware of the matter.