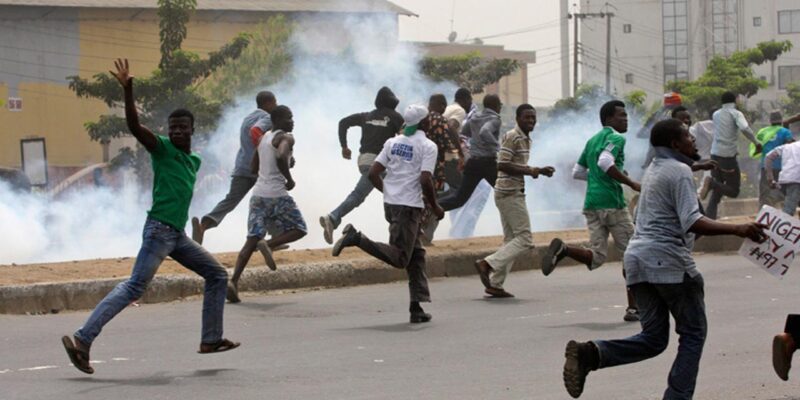 The Senate on Wednesday considered a report on ‘the spate of growing insecurity in Nigeria’ by the Joint Committee on Legislative Compliance and Communications during plenary.

The Chairman of the Joint Committee, Senator Adelere Adeyemi Oriolowo (APC, Osun West), in his presentation, further revealed that the SIM registration exercise by the Ministry of Communications and Digital Economy, which makes the provision of the National Identity Number compulsory, has drastically reduced the use of phones by kidnappers for the purpose of negotiations.

According to him, the earlier successes of the SIM registration were compromised by the numerous agents recruited by the communications companies that register SIM card owners across the 774 local government areas of Nigeria.

He, however, explained that this led the Ministry of Communications and Digital Economy to seek Presidential approval for the temporary suspension of the sale of SIM cards in Nigeria and for the merger of all SIMS to the National Identity Numbers of their respective owners.

He added that the Joint Committee also found that there were other programmes and projects by the Ministry and its agencies to support security agencies in fighting crime.

Oloriowo disclosed that a total of twenty-three Emergency Communication Centres using the 112 code have been commissioned, with an additional twelve (12) almost ready for commissioning.

“The goal, according to the Minister, is to have at least one Emergency Communication Centre in every State of the Federation, by the first quarter of 2022”, the lawmaker said.

“The Emergency Communication Centres, are supposed to be multipurpose Centres for emergencies and platforms for Nigerians to access and connect to relevant institutions like the Fire Service, National Emergency Management Authority (NEMA) and the Police, as well as other security agencies.

“These emergency lines are toll-free lines and their effectiveness has been well reported across the country, including its usefulness, during the COVID-19 lockdown”, Oriolowo added.

He lamented that the inability of the Ministry of Communications and its agencies to provide necessary information from the phone database in cases of crime such as kidnapping stems from its lack of statutory mandate to do so, except after due request and application for such information by security agencies.

Accordingly, the Senate while adopting the recommendations of the Joint Committee, urged the Federal Ministry of Communications and Digital Economy to submit a proposal for legislative action to any Section(s) of the extant laws of any of its agencies towards reducing the nation’s security challenges.

It also urged security agencies such as the Ministries of Defence, Interior, Police Affairs, the Office of the National Security Adviser, the Economic and Financial Crimes Commission (EFCC), the Department of State Security Services, the Nigeria Police Force, Nigeria Customs Services, and the Nigerian Immigration Service to collaborate with the Federal Ministry of Communications and Digital Economy by contracting its when a crime has been aided and abetted through the use of SIM cards.

He explained that putting the Ministry in the loop would also give it the ability to monitor the regulators and their compliance with the directives to provide the full profile of any subscriber that is being investigated for crime(s) by security agencies.