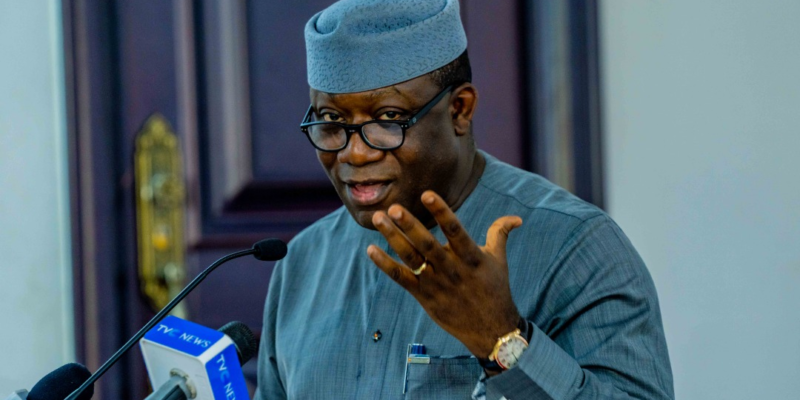 As part of efforts to reduce insecurity in Ekiti State, the Ekiti Council of Elders, has planned to hold a conference, to fashion ways to safeguard the people from kidnapping, killing and wanton destruction of their farmlands.

The Conference, according to the Council will hold on June 10, 2021.

The State had witnessed series of kidnappings and killings in recent time, while scores of cases relating to farmers-herders’ clashes, had also been recorded, which signaled that Ekiti was under threat.

This was contained in a statement in Ado-Ekiti, on Tuesday, and signed by the Council’s General Secretary, Hon. Niyi Ajibulu.

The statement said: “With the growing spate of killings, destruction of farmlands, kidnappings and all forms of anti-social activities that are creating fear and hampering normal socio-economic functioning of the populace, Ekiti Council of Elders considered it imperative that all critical stakeholders come together to consider ways of complementing the existing state and non-state efforts of reducing insecurity in Ekiti.

“Hence, the Council is sponsoring a statewide conference that will examine practical processes and explore initiatives and local potentials that may strengthen the measures on ground.

“Equally, to be considered are means of vigilance and channels of securing intervention under tense circumstances”.

The Council stated that the conference, with the theme : ‘Securing Ekiti State’, will be chaired by the Bishop of Catholic Diocese, Ekiti, Most Rev Felix Femi Ajakaye and the State Governor, will be  special Guest of honour.