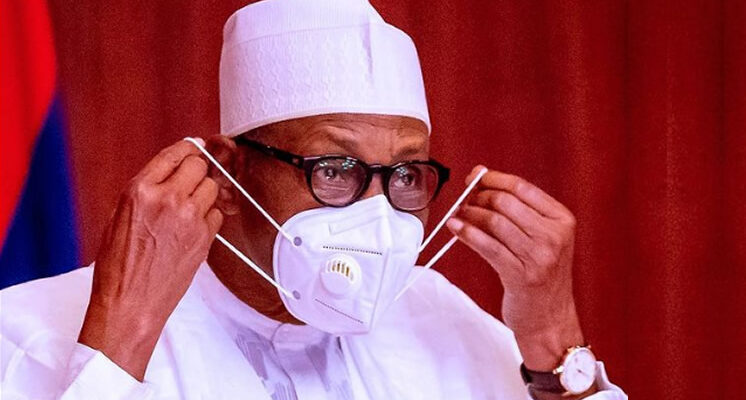 President Muhammadu Buhari, has been called upon to order the military out of the five states of the Southeast region.

Igbo leaders under the Igbo National Movement, INM, made the call in their statement to newsmen in Owerri and signed by the President, Anthony Olisa Okolo, alongside other leaders, Barr. Eze Eluchie, Chief Ben Okoro, Chief Peter Agba Kalu, Nze Ugo-Akpe Onwuka, and Onyemuche Mbachu, regarding the number of military men in the name of insecurity.

Their reason for calling for the withdrawal of the military was that they were worried of  “A blanket shoot-at-sight order has been given by Nigeria’s Police Chief to policemen on a special operation in the South-East region, accompanied by statements and directives which have already been put into effect with the deployment of hundreds upon hundreds of soldiers and security personnel accompanied with requisite military hardware.”

For this among others the Igbo group insisted that, “President Muhammadu Buhari-led Federal Government should as a matter of extreme urgency embark on express efforts to demilitarize Ala-Igbo and the South East and de-escalate the state of insecurity, by ordering an immediate withdrawal of the military from the streets of South-East cities and communities in Ala-Igbo.

“That the five South-East State governments of Abia, Anambra, Ebonyi, Enugu and the Imo States, should as a matter of urgency codify and operationalize the indigenous security outfit which they had all committed to for the region – Ebube-Agu.

INM said Ebube-Agu security outfit should as soon as possible, in collaboration with indigenous establishments such as the Town Unions, step in to restore a bottoms-up approach to security in the region.

“That Ndigbo as a people do not engage in foul, incendiary, and uncouth language to achieve our aims or to assert our guaranteed freedoms.”

INM therefore, advised that Igbo groups and their leadership who do such do not represent the views of all Igbos, and should not be used by the Federal Government to characterize the disposition of the entire South-Eastern geopolitical zone towards the rest of the country, as Ndigbo are firmly committed to non-violent and constitutional means for advancing our demand for a fair, just and equitable country,” The Igbo leaders said.