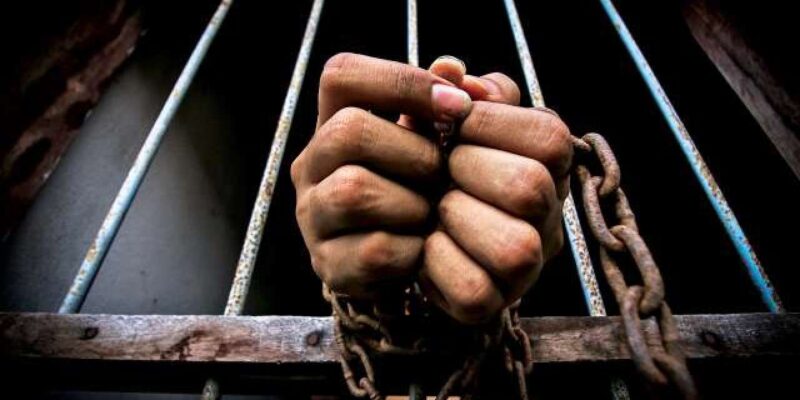 By Nkasi Kolie
A herbalist, Owojori Awobode was  on Monday arraigned before Ikeja Magistrate’s Court, Lagos, over alleged N10.7 million fraud.
The defendant  and other collaborators were accused of obtaining the sum from a businessman, Mr Atanda Bamidele.
They were charged with conspiracy, stealing and obtaining by false pretences.
The prosecutor, ASP Clifford Ogu, told the court that Awobode, 47, who resides at 4, Remo Road, Ile Ife, Osun State, committed the offences in September 2020 at Ayobo Ipaja, Lagos State.
The prosecutor alleged that all efforts to see the defendant and his collaborators who are now at large, failed.
He told the court that the herbalist was however, later arrested.
The defendant, however ,pleaded not guilty to the offences which contravene sections 287, 314 and 411 of the Criminal Law of Lagos State, 2015.
The Chief Magistrate, Mrs S.k. Matepo granted him bail in the sum of N1million with two sureties in like sum and adjourned the case till July 7.