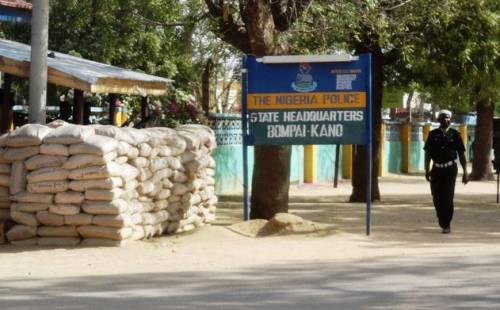 It was harvest of arrests as Kano State Police Command got in its 225 suspects in the state.

According to the PPRO, the weapons recovered from them included: five locally made pistols, three toy guns ,four den guns, 265 knives, 28 scissors and 80 sharp iron rod .