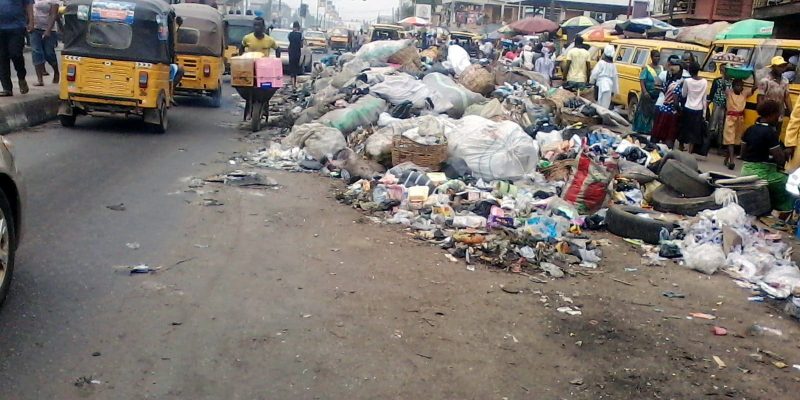 Hard times like nothing else destabilise mankind. The factors that bring difficult times can be enumerated as: unemployment, lack of food security, government insensitivity, corruption among leaders, hyper-inflation, lack of rule of law, protracted negligence and lack of adequate welfare and paliative measures.

When there is mass unemployment like the present Nigeria, deprivation sets in. There is  hunger, health of citizens are failing because of malnutrition. Inflation also drains the meagre incomes of people where available.

Other factors can include: corruption among leaders ( from the Federal to the State, State to the Local Government and even to the community and family segments). Lack of rule of law, especially poor dispensation of justice. Protracted negligence, lack of proactive and sincere Government welfare  palliative measures.

The build-up of the  fore-going factors has gone a long way in brewing insecurity in every society just like Nigeria. In a bid to survive, most people become very desperate without minding whose ox is gourd. Conscience and value system are thrown to the winds.

These are fuelled by government insensitivity in the arears of corruption, curbing of inflation, adequate support to private sectors (the economic hub of every country), provision of functional welfare and palliative packages and so on.

It is evident in Nigeria that there is agitation for self-actualization at some regions. South-East is asking for Republic of Biafra; South-West is yearning for Yoruba Nation  while Niger Delta is also clamouring for their own country. These agitations are gathering momentum because the concerned people feel cheated due to long negligence and deprivation.

One could look around in Nigeria and know that there is no more value system. Youths are out to make billions of Naira without hard work with no clear defined source of income. They drive big cars with bogus lifestyles. Even some parents encourage their children to go into ‘Yahoo-Yahoo’ (illegal and desperate ways of making  quick wealth ). These vices emanated because of human nature. There must be survival.

In times like this in Nigeria, a responsible Government that bears the burden of its citizens must step in to strengthen institutions in order to make sure that these above mentioned factors that lead to insecurity are trashed.

In the advanced countries of the world, difficult times are tackled seriously because their escalation can engender dire Insecurity consequences.

Let us go down briefly to some instances. In USA and Britain, the welfare of citizens is taken seriously. Those that don’t have employment are paid welfare packages at specified intervals.

In America, those that receive low income are fed freely by the government. Imagine the kind of financial support Americans received during Covid-19 era when President Donald Trump presided over the country’s affairs. Were  the palliatives donated to Nigeria well distributed?

At the end of the World War II, the whole Europe was devastated because of the negative aspect of the war.

The same USA in 1948 laid a Marshall Plan that supported the rebuilding of Europe both in economy and infrastructure.

The plan was named after George Marshall who was the US Secretary of State.

Nigerian Government should take proactive steps in solving Nigeria’s economic and social problems. When this is done, insecurity would be reduced to the lowest  minimum.