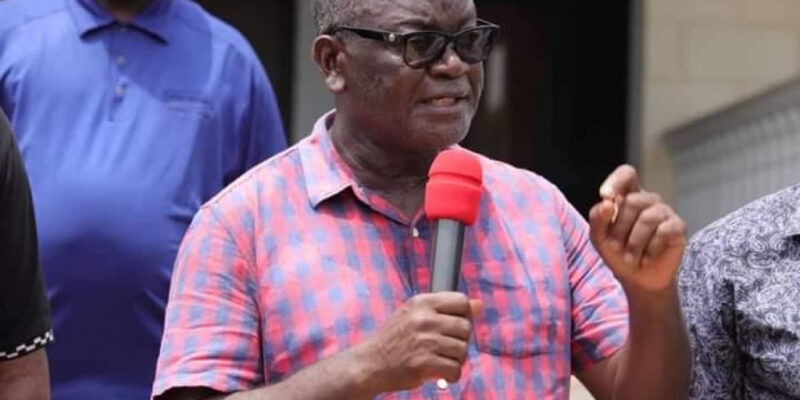 Suspected gunmen on Sunday evening massacred about 32 people while many others were either wounded or kidnapped , when they invaded communities in Agatu Local Government Area of Benue State.

The gunmen were said to have leisurely made their escape into the forest, the way they came.

They also wreaked havoc in Logo LGA, where they killed and kidnapped people at random.

When the gunmen got to Adoor Aggwei village, two people were killed. The two whose names were given as Suleyol Emberga and Iorliam Door were farmers, while an Igbo man, Emmanuel Chukwuma was whisked. As at press time, it was not clear if his Abductors had established contact.

A resident of Odugbeho told journalists that they suspected that the attackers came in guerrilla style, from Nasarawa State

The development have displaced hordes of people including women, children and the elderly. The displaced persons are taking refuge at the Ogbaulu community in Agatu Local Government Area.

Gunmen attacks have become very rampant in the State in the last few years. The Governor of the State, Samuel Ortom recently escaped an attack when he went on inspection visit to his farm.