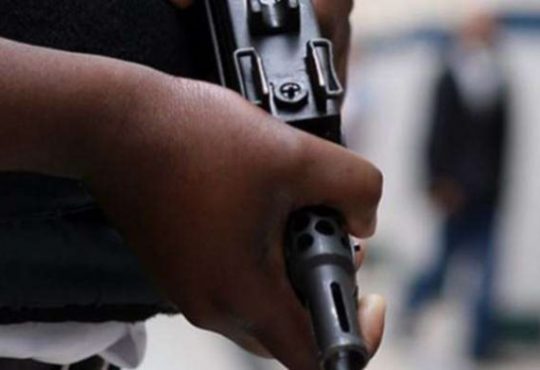 By Charles Nwabardi
Gunmen in the early hours of Sunday stormed Kuchiko Relocation Development Area in Bwari Area Council of the Federal Capital Territory (FCT) and abducted father and son  (names withheld).
SECURITY REPORTERS.com gathered that the gunmen numbering about 20, arrived the Estate at about 12 midnight in a commando style with sporadic shooting that woke up every resident of the Estate.
According to report, they quickly headed to a house where a father with his son were kidnapped.
The gunmen were daring to the extent that the Security Guards on duty in the Estate also known as El Rufai Estate were overpowered.
The dare devil kidnappers also headed to another house to kidnap the occupant but for the intervention of soldiers from Defence College Bwari who stopped them after engaging them in a gun duel.
A resident in the Estate who pleaded anonymity called on the authorities to beef up security in the Estate.
It re-called that other Satellite towns like Gwagwalada and Kuje Council Areas in FCT have been under siege because of incessant attacks by kidnappers.
However, the DPO of Bwari Area Council could not be reached at the time of filling this report.