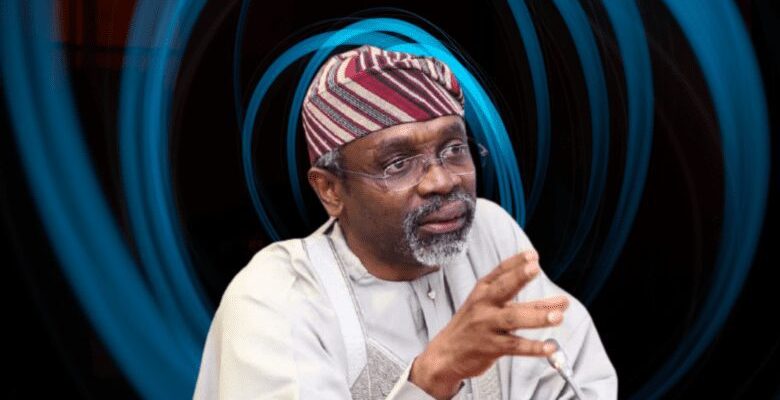 Speakers of African countries’ parliament have been called upon to push for total debt cancellation by creditor-nations.

The Speaker of the House of Representatives, Femi Gbajabiamila,  made this known on the second day of the ongoing 1st Conference of Speakers and Heads of African Parliaments (CoSAP) in Abuja.

Gbajabiamila explained that the body would want all debts owed by African countries cancelled, adding that this would help the countries to start by reseting the button to zero.

This he said means that they had no debts outstanding against them.

Gbajabiamila said that compared to debt review or relief, in the case of the latter, the debts would still be outstanding, except that there would be some alterations.

Others he said would include some adjustments or even postponement of the repayment schedules, saying “we want to reset our buttons to read zero.

He added that this was the position, and appealed that African countries should support this push.

In addition, Gbajabiamila spoke on the need for parliaments to step up their oversight duties in tracking how the executive spent the loans taken on behalf of countries.

According to him, this usually ends as debt burdens or traps.

The Speaker explained that there was a need to set aside a percentage of the health budget for vaccine research and manufacturing by African nations.

However, he said this could also be legislated upon to make compliance mandatory while recommending the establishment of an African Centre for Vaccine Research and Production.

Thereafter, he suggested that the joint centre could be located anywhere on the continent, where all African countries could contribute to its development.