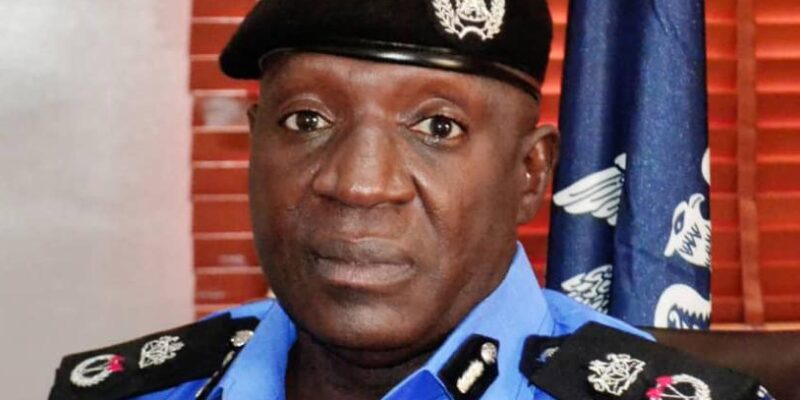 The Acting Police Public Relations Officer, at the Delta State Police Command, DSP Bright Edafe told SECURITY REPORTERS that sequel to the protest staged by farmers of Abraka and Umutu over herders killings and destruction of their farmlands and crops, the Divisional Police Officers (DPOs) of Abraka and Umutu led patrol teams/DSS operatives and vigilante men of Ethiope East and Ukwuani Local government areas mobilized and embarked on a joint operation to government Reserved land Obiaruku, where suspected killer herders are believed to be hiding, with a view to arresting them and bring the incessant kidnap and killings to an end in the area.

The suspects on sighting the police reportedly engaged the teams in a gun duel but they were repelled by the teams, during which some of the hoodlums escaped with gunshot injuries. However, four (4) suspects, Lucky Eduvire (31yrs), Freedom Uguru (33yrs), Enita Omogware  (38yrs), Henry Blessing Ovie (25yrs)  were arrested and three (3) motorcycles recovered. Manhunt for the fleeing suspects is ongoing.

In a related development, the rapid response squad operatives of Delta Police Command after series of intelligence gathering, and cultivation of informant, which has been helpful in policing State, raided a hideout behind Ibori Golf Club in Asaba and arrested suspects who deal in illicit drugs. The suspects are  22-year old Sunday Nwankwo and Endurance Okwute  (19yrs). A search warrant was executed in their houses and some quantity of weeds suspected to be Indian hemp and other substances suspected to be cocaine and other illicit drugs were recovered. Investigation is ongoing.

Similarly, detectives from Kwale acting on intelligence have arrested one Odili Opochi alleged to be among those who murdered Mr. Austin Emu, President of Anti-Cultism, Delta State. The suspect has confessed and given useful information on his involvement. Manhunt for other members of the gang is ongoing, Edafe said.