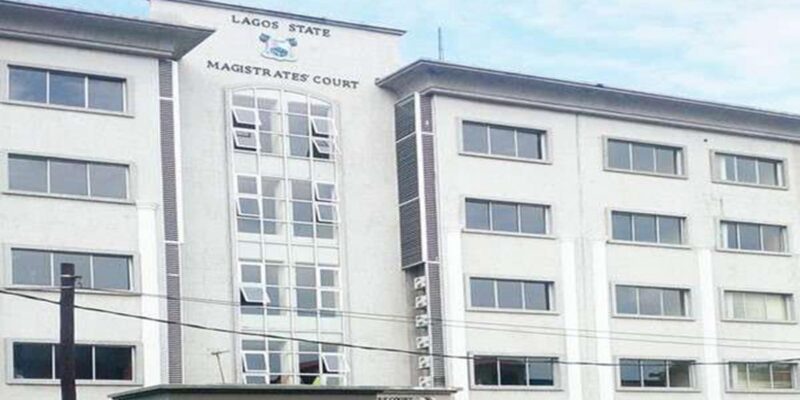 Two persons charged on a three-count charge of conspiracy, impersonation and forgery were on Friday brought before an Ikeja Magistrates’ Court.

The defendants, Olaide Olukanni, 34, and Sakiru Lawal, 39, who reside in Ogba area of Lagos State, were docked before Magistrate Ejiro Kubeinje.

The duo, however, denied committing the offences and were admitted to bail in the sum of N200,000 each, with two sureties each in like sum.

Kubeinje said the sureties must be gainfully employed and should show evidence of two years tax payment to the Lagos State Government.

The magistrate adjourned the case until Aug. 4 for mention.

Earlier, the Prosecutor, ASP. Bisi Ogunleye, told the court that the defendants committed the offences in May, 2019 at Oke-Ira in Ogba, Lagos State.

Ogunleye alleged that the defendants impersonated one Abiodun Esan, a Surveyor, by forging his signature and seal to produce a fake survey plan to one Mr Tunde Oyadiran.

He said that the defendants allegedly obtained N120,000 from Oyadiran to forge the document.

The Prosecutor said the defendants were arrested when the document was later found to be fake adding that the offences violated Sections 380, 365 and 411 of the Criminal Law of Lagos State, 2015.