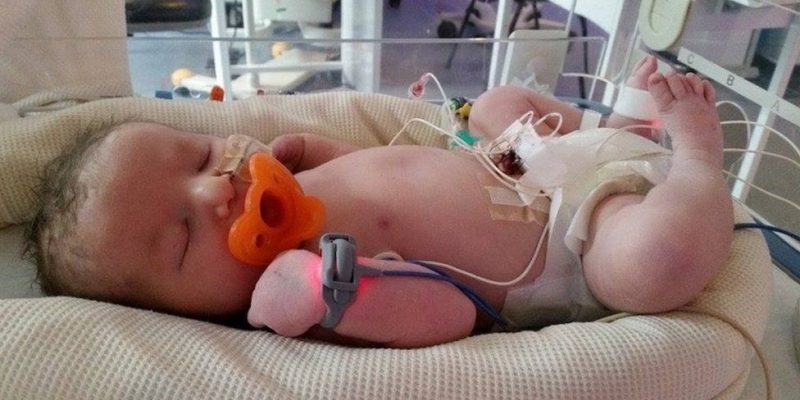 Patients including visitors have been gripped with fear after four newborn babies were said to have suffered neonatal death at the Central General Hospital, in Sapele, Delta state minutes after delivery.

Security Reporters.com gathered from relatives of the bereaved mothers that the women due for delivery on Thursday night and Friday morning all lost their babies at the labour ward.

Patients, relatives and visitors in the hospital on Friday morning rushed to the premises protesting the hospital negligence and demandEd that government should intervene and investigate the deaths.
“Mr. Benjamin Ikeji, one of the bereaved women’s brother told our reporter that his sister’s husband brought his pregnant wife to the hospital at about 5pm on Thursday evening.
“When we brought her the doctor told us my sister was not in labour yet and I waited till 10pm in the night before going home, I called my sister this early morning, and she told me that the baby was stuck and the nurses told her that they could not do anything that the doctor was not around and when I came this morning I met the doctor who told me there was nothing she could do since there was no light.

“I bought fuel for them and the next thing I heard was that my sister’s baby was dead!,” he cried out, adding that all the infants delivered that night had died.
One Mr Newton Oroba who said his wife lost her newborn after delivery at the labour ward in the hospital that night too, said the only doctor who was on duty last night was drunk.
“You could feel it from his breath when he came around 9pm yesterday and when he left, he did not return again.”
He told reporters that when the nurses knew he was worried around 3pm, they told him they had called the doctor and he is not picking, “only to tell me my baby was dead”.

A nurse who craved anonymity claimed that the number of newborn said to have died were not true; “Two died in their mother’s womb while two were still births, it was not the doctor’s fault”.
When probed further why doctor was not around to attend to these women, the nurse kept mum.

However, pandemonium broke out when, on sighting the said doctor in company of others , some patients and relatives of the bereaved confronted him demanding explanation for his absence that night, other medical workers on duty on sensing danger quickly took to their heels while the doctor said to be involved escaped into one of the rooms where he locked himself up.

The development paralyzed activities on Friday morning with the hospital main gate firmly under lock and key while patients in other wards were left unattended to.
Some persons were seen leaving the hospital with patients today.
“We are leaving, this is becoming too much and we are tired”, one 46 years old Onofekowho James said, adding that the issue of negligence was now becoming a regular occurrence at the Sapele Central Hospital.
The Delta State Commissioner for Health Dr. Mordi Ononye could not be reached at the time of filing this report as his phone was not reachable. 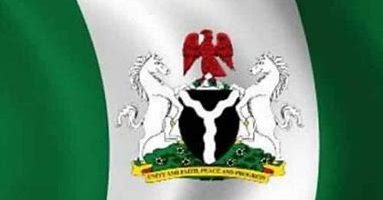