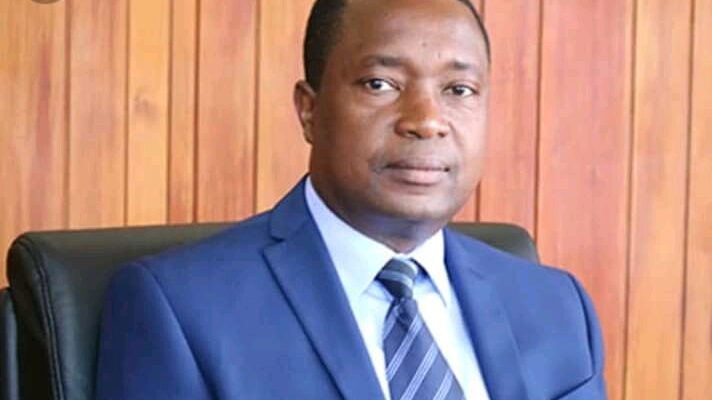 The former governor of the Reserve Bank of Malawi, Dalitso Kabambe, and three other former senior officials are to remain in custody after a ruling on his bail application was postponed to Wednesday(today).

They were charged with four counts of financial impropriety, including money laundering, at a magistrates’ court in Lilongwe.

The charges on Tuesday follow his arrest on Monday and come in the wake of a forensic audit by Deloitte which showed the central bank made several irregular payments to companies linked to the former ruling Democratic Progressive Party, including to a local bank listed on the Malawi Stock Exchange.

Kabambe, who has denied any wrongdoing, has not yet entered a plea.

After being replaced at the central bank by the new president last year, he joined the Democratic Progressive Party and is seen as running for the party leadership before the next national election in 2025.

An economist, Kabambe held several senior government positions, including secretary to the Treasury before his appointment to the central bank.