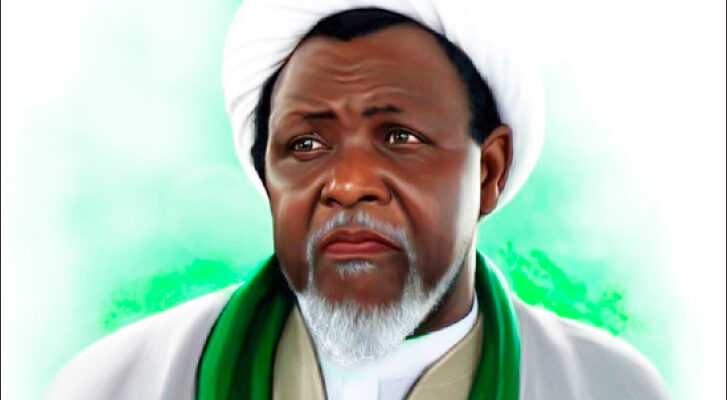 A Kaduna High Court in Kaduna has fixed July 28 to rule on the No-case submission of Islamic Movement of Nigeria (IMN) leader, Sheikh Ibrahim El-Zakazaky and his wife Zeenat.

El-Zakzaky and his wife Zeenat are standing trial on an eight-count charge bordering on alleged culpable homicide, unlawful assembly and disruption of public peace, among others.

The date was fixed on Thursday by Justice Gideon Kurada after Femi Falana, SAN, counsel to El-Zakzaky addressed the court on the no-case submission prayer submitted earlier.

Mr Falana speaking to journalists after the hearingsaid, “The prosecution and the defence addressed the court on the no-case-submission prayer.

“We did indicate last time that even though the prosecution called 15 witnesses, we felt that no case has been established to warrant our clients being in court.

“In other words, we addressed the court that there is nothing to defend.

“The court took our addresses and fixed July 28 for ruling on the No-Case-Submission”.

Prosecution counsel, Mr Dari Bayero, prayed the court to overrule the defence, and sentence Zakzaky and his wife, Zeenat as provided by the law.

“We are satisfied with the way the case has gone so far, we have presented 15 witnesses, including Army Generals, who are key actors and players that led to the filing of the case against the IMN leader.

“One of our prayers is that the court should overrule the No-Case-Submission, overrule the defence, convict the defendants accordingly, and pass the necessary sentence as provided for in the law,” Bayero said.