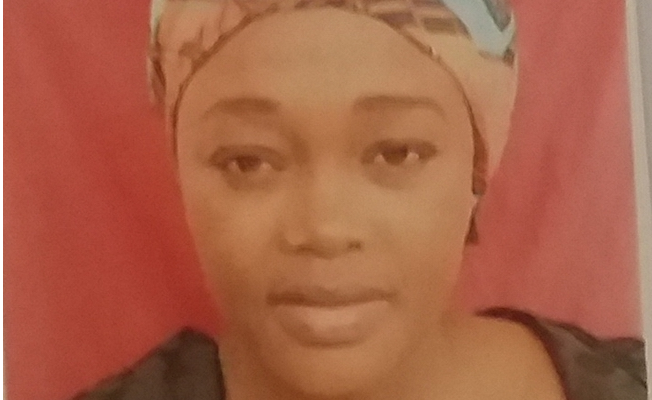 The Economic and Financial Crimes Commission (EFCC), has secured the conviction and sentence to one-year imprisonment of one Hannatu Nuhu a former staff of Polaris bank .

Hannatu Nuhu was arraigned before Justice Umaru Fadawu of the Borno State High Court, Maiduguri on a one-count amended charge which bordered on criminal misappropriation to the tune of N500,000.00 (Five Hundred Thousand Naira).

Maiduguri Zonal Office of EFCC arraigned Nuhu on Monday, June 21, 2021, and she pleaded guilty to the charge.

The amended charge reads “That you Hannatu Nuhu, sometime in 2019 at Maiduguri, Borno State within the jurisdiction of this Honourable Court, did dishonesty misappropriate the gross sum of N500,000.00 (five hundred thousand naira) and thereby committed an offence contrary to section 308 of the Penal Code Cap 102 Laws of Borno State of Nigeria and punishable under Section 309 of the same law.”

Reviewing the facts of the case, a prosecution witness, Lawal Oladipo, an operative of the EFCC, informed the court that, the convict during the investigation, “admitted to have invested the above-mentioned sum belonging to a bank customer into Galaxy Transportation and Construction Limited while she was a staff of Polaris bank without the consent of the customer”.

Prosecution counsel, Mukhtar Ali Ahmed tendered some documents in evidence and urged the court to convict and sentence the defendant accordingly.

Justice Fadawu however, admitted in evidence, the petition written against the convict and her statements, both documents were marked Exhibit A and B respectively.

At the resumed hearing on Tuesday June 22, Justice Fadawu said the prosecution has proved its case beyond a reasonable doubt; and convicted the defendant as charged.

Justice Fadawu sentenced her to one-year imprisonment and ordered that the sentencing be served consecutively.